Yokozuna Hakuho rest the tournament, is his retirement nearly? 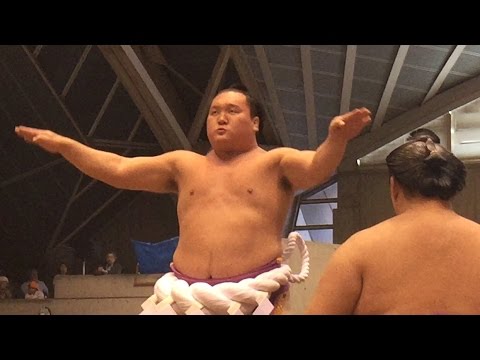 On September 8, Yokozuna Hakuho announced to be absent from the next tournament. The tournament of September will be held from September 11 at Ryogoku Kokugikan. Hakuho injured the thumb of his right foot in the tournament of July, and he also hurt his left knee during the provincial tour of August. So he does not really practice, rested at home. He began to practice from this week, but he could not stamp down the dirt.

The reason for them to feel the decline in physical fitness, might be their age. Let’s look at the age of 6 Yokozuna who retired recently and Chiyonofuji.

Hakuho is currently 31 years old. Compared with the above Yokozuna, it is not strange that Hakuho will retire in the next tournament. 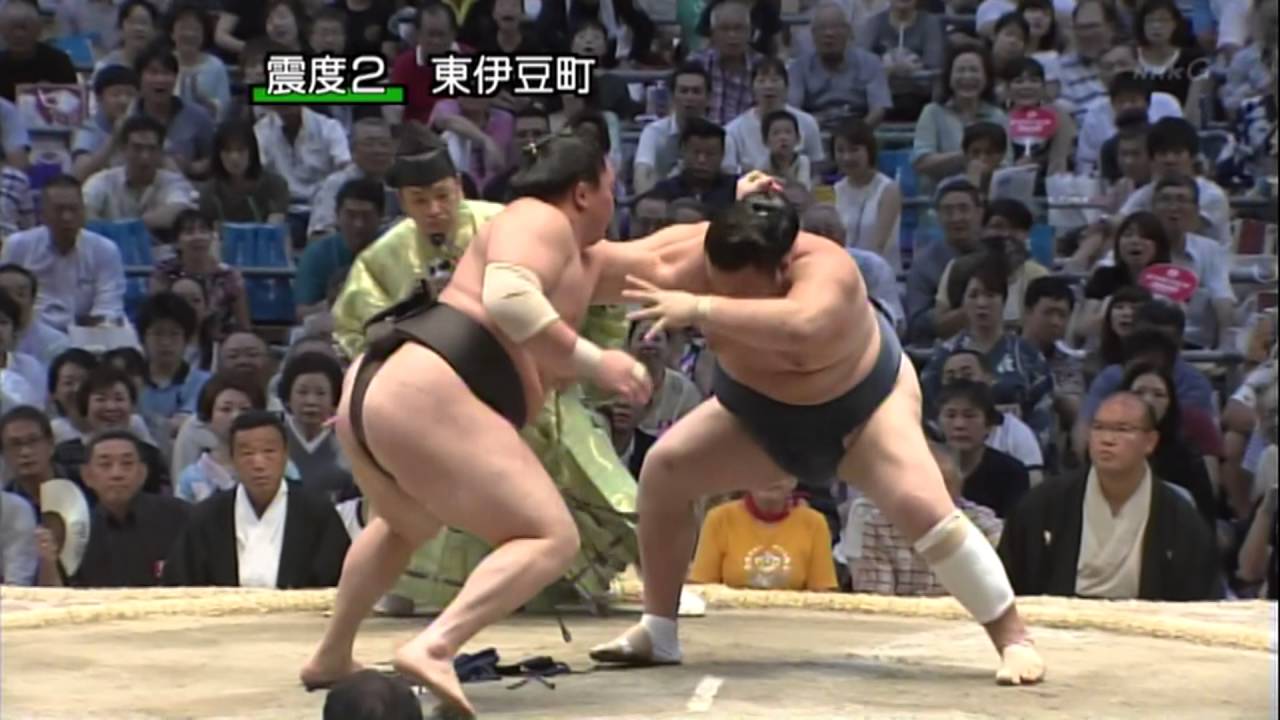 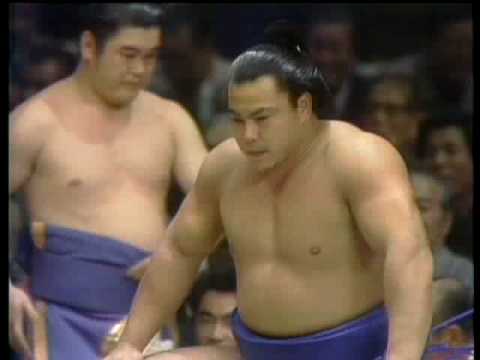