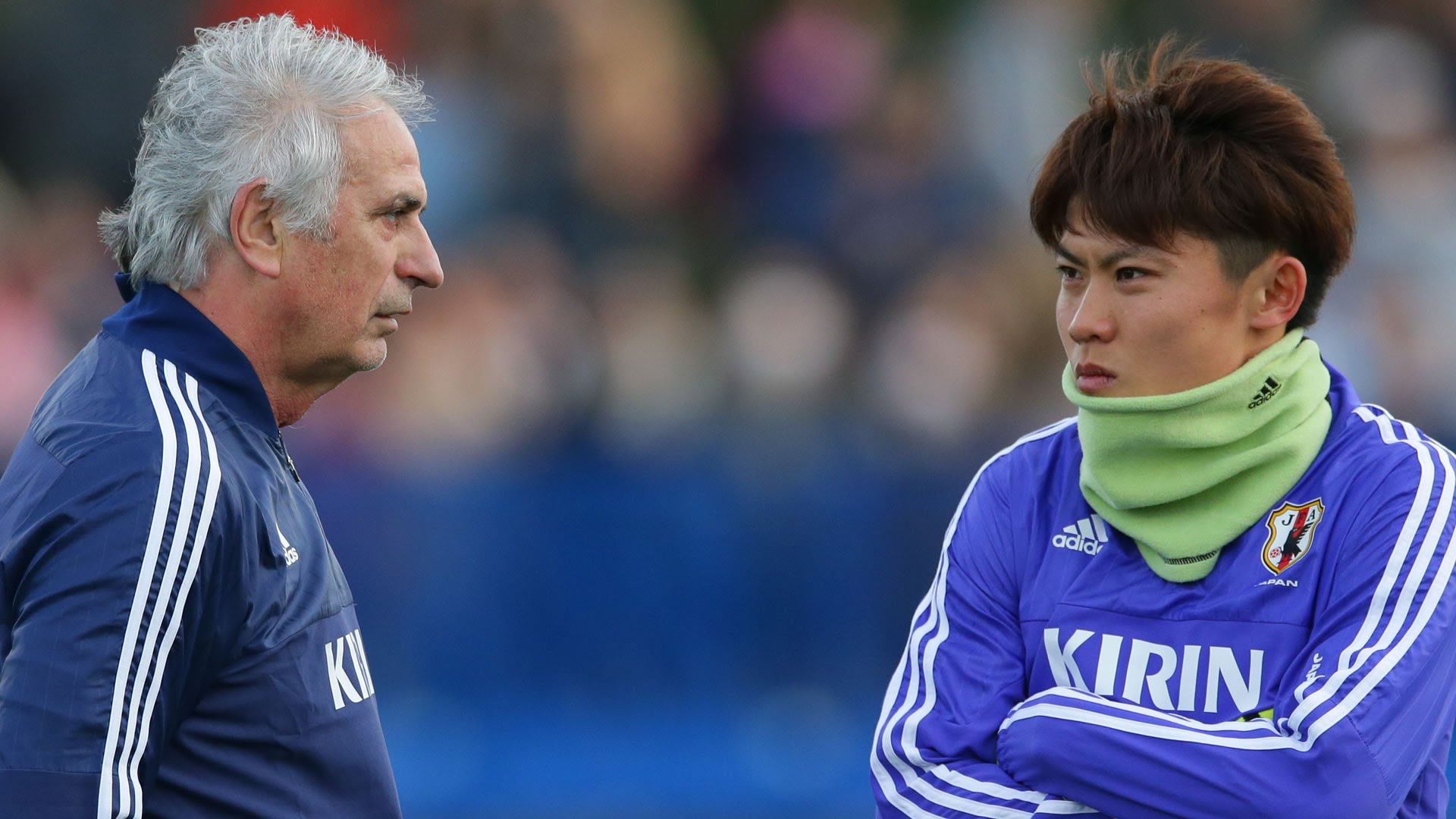 According to the news report in Japan, Kosuke Ota of Vitesse Arnhem in the Eredivisie will transfer to the FC Tokyo of J-League on a permanent deal. The Vitesse have a training camp in Spain, but Ota does not participate in the camp. If the transfer is realized, Ota will return to the FC Tokyo for the first time in one year. And the Vitesse may contract with former Dynamo Moscow Alexander Buttner by Ota’s transfer money.

Kosuke Ota ‘s biography is that he’s the age of 29, and he was born at Tokyo. Ota began playing football from 5 years old, and he played in the All Japan High School Soccer Tournament. After graduating from high school, Ota joined the Yokohama FC of J-league in 2006. He had been played in the team first from second year and played as a defender. Ota played as a central player until 2008 and played in 49 matches in the Yokohama FC. In 2009 season, Ota transferred to the Shimizu S-Pulse on a permanent deal. He played as a left back until 2011 and scored 2 goals in 85 matches in the S-Pulse. And he got the J.League Fair Play Award in 2011.

In 2012 season, Ota transferred to the FC Tokyo on a permanent deal. He played as a central player until 2015 and scored 7 goals in 112 matches in the FC Tokyo. And he got the J.League Best eleven in 2014 and 2015. Then in December 2015, he transferred to the Vitesse on a permanent deal. Ota signed the contract of 4 and a half years with the Vitesse and his transfer fee was 750,000 euros. Until September 2016, the Treaty of Trade and Navigation between the Netherlands and Japan in 1912 was valid, so the Japanese player could play in Netherlands with no work permit. Ota was the first case to use the rights guaranteed by the Treaty.

Kosuke Ota was convened to the Japan national football team from 2010. But Yuto Nagatomo of the Inter Milan and Gotoku Sakai of the Hamburger SV are playing on the left back of the national team, so Ota played in only 7 matches until 2016. In private life, he is single and not married yet.

This youtube’s video is the interview of Ota. His good play is cross from left side, please show that play in the Japan national football team. 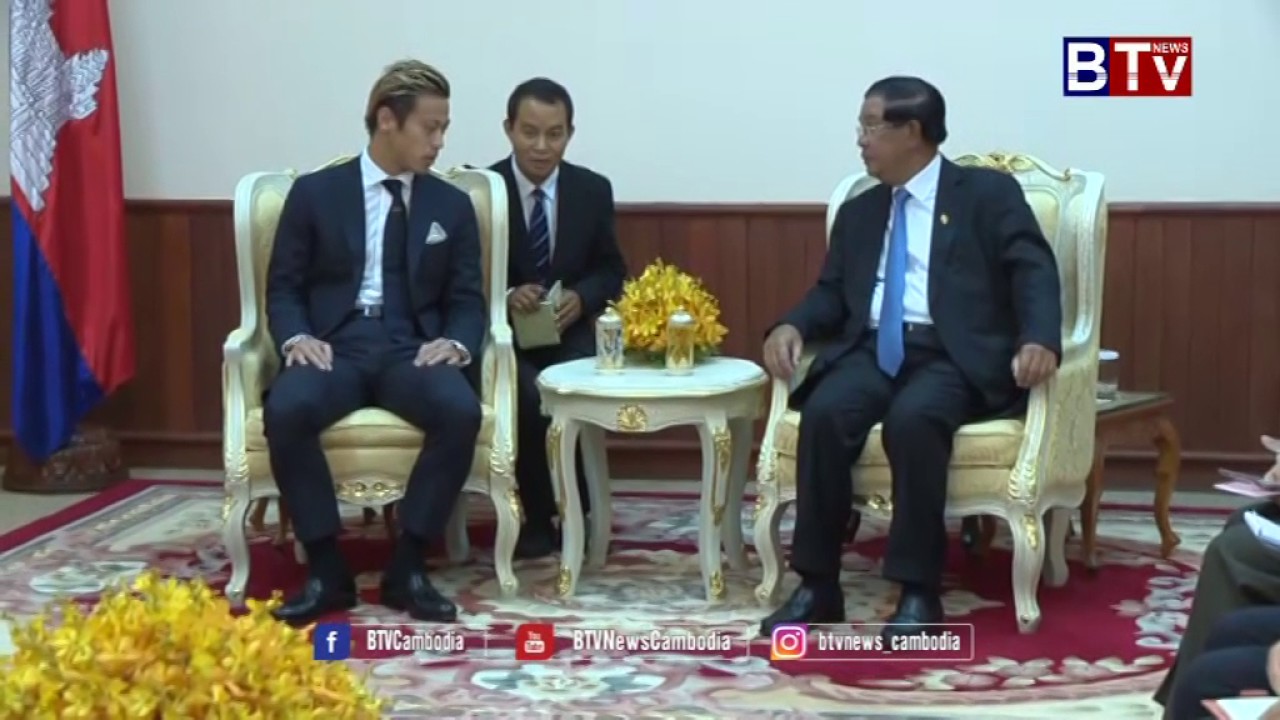 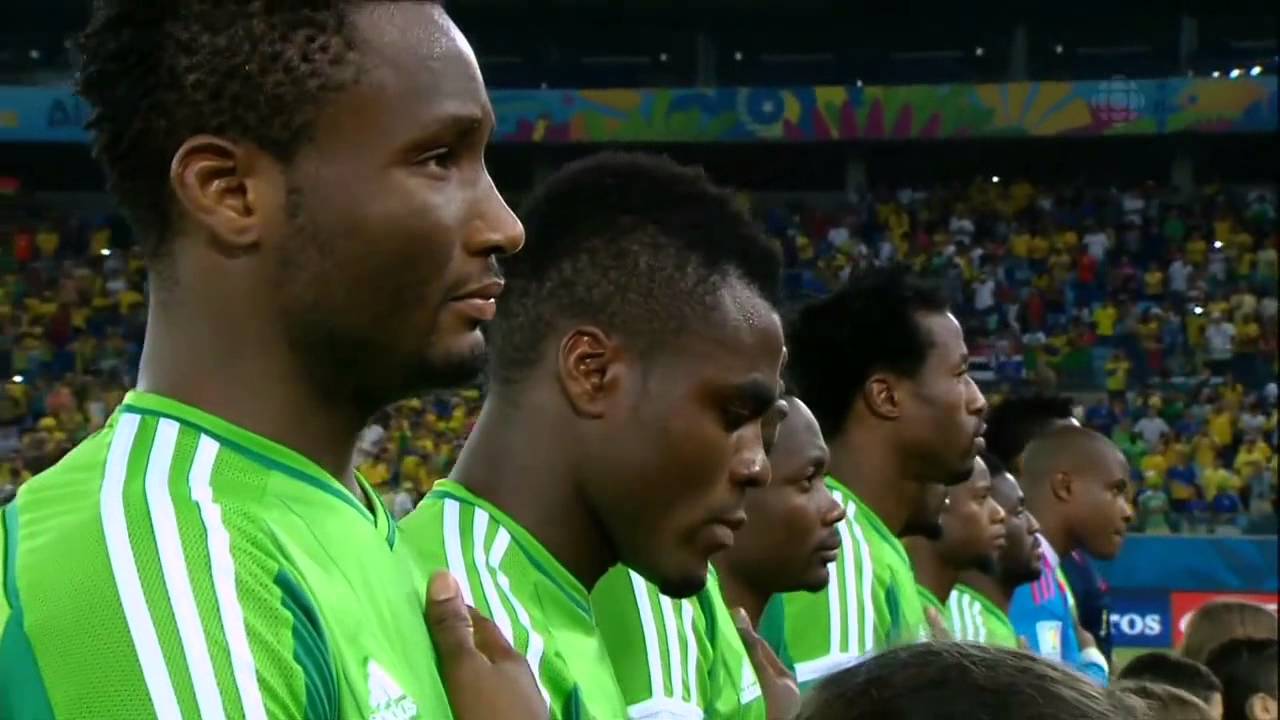 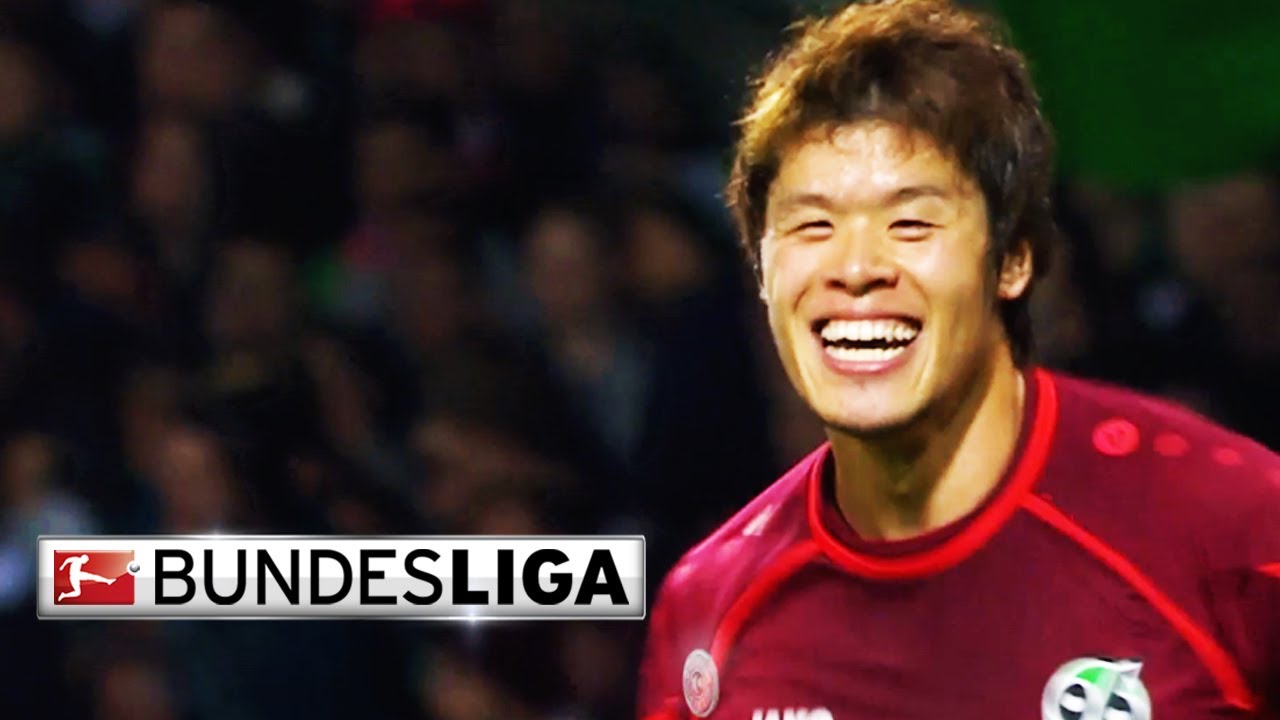