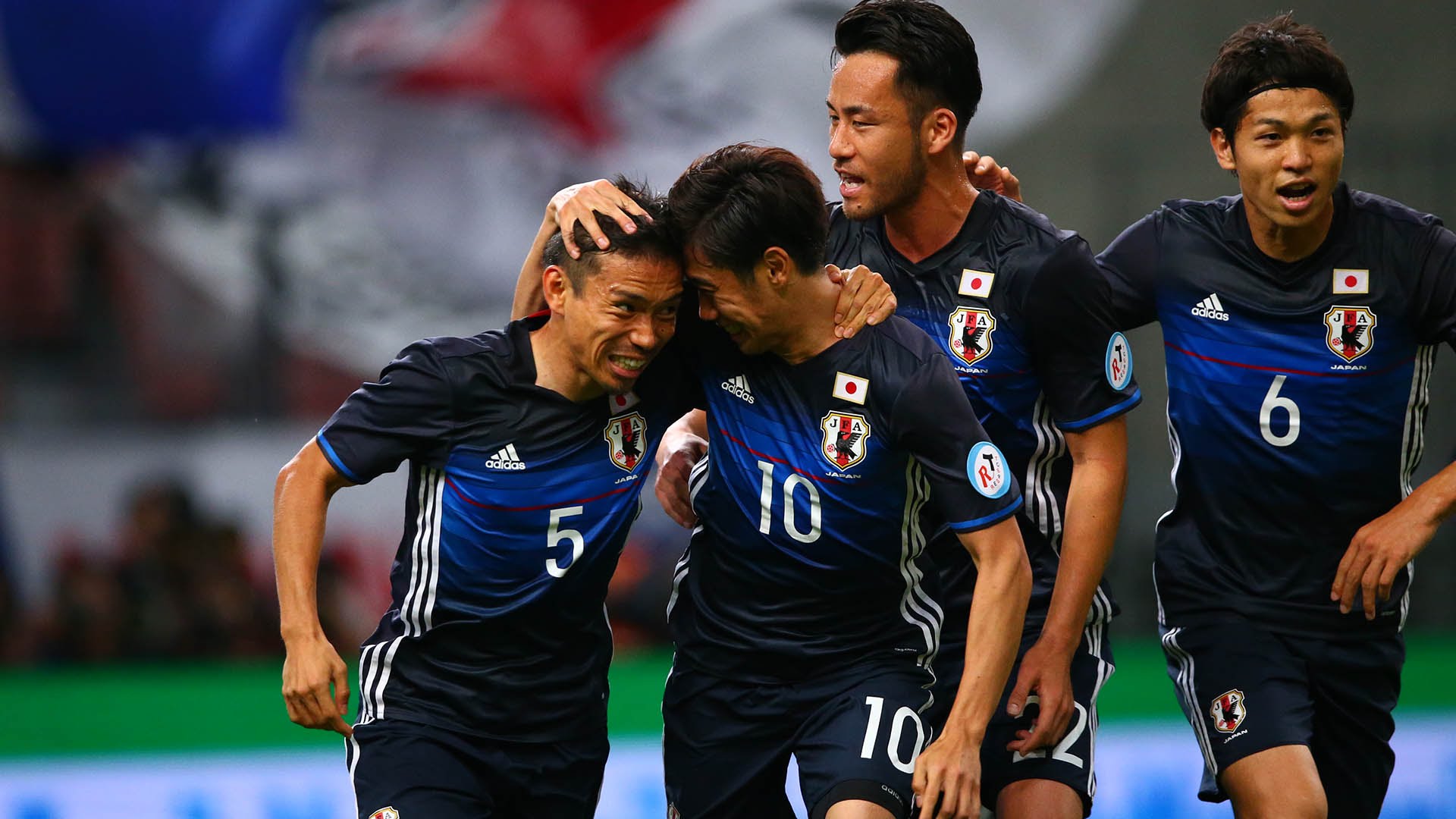 On June 3, Kirin Cup semi-final match of Japan vs Bulgaria has been made at Toyota stadium, Japan.

Kirin Cup is the tournament by 4 countries（Japan, Bulgaria, Bosnia and Herzegovina, Denmark）and held in Japan from June 3 to June 7.

On this match, keisuke Honda（A.C.Milan）was not played by the injury of left knee. But always of members such as Shinji Okazaki（Leicester City）and Shinji Kagawa（Borussia Dortmund）has played.

In the 4th minute of the first half, Okazaki got first goal to convert the centering ball by Yosuke Kashiwagi（Urawa RedDiamonds）. In addition 27th minute, Kagawa scored the goal to convert Yuto Nagatomo（Inter Mirano）’s cross.

Then Kagawa and Maya Yoshida（Southampton）also got the goal, Japan took the lead in the first half, 4-0.

In the second half Bulgaria returned 2 goals. But Yoshida, Takashi Usami（Gamba Osaka）and Takuma Asano（Sanfrecce Hiroshima）scored the goal, Japan won by 7-2. Bulgaria was taken 7 goals at international match since 1947.

In the 42th minute of the second half, Japan got the penalty kick by Bulgaria’s foul. Originally Usami took the PK, but Japanese players are urged to Vahid Halilhodzic of manager that Asano took this. So Asano scored the first goal of national team.

On the day before, Nagatomo has announced that dating with Japanese actress Airi Taira. Nagatomo said that she is his  amore（amore means that lover in Italian）, so “Amore” became buzzword in Japan instantly.

In this match, Taira came to the stadium for cheer. Nagatomo played until end of game, he contributed to Japan’s victory. 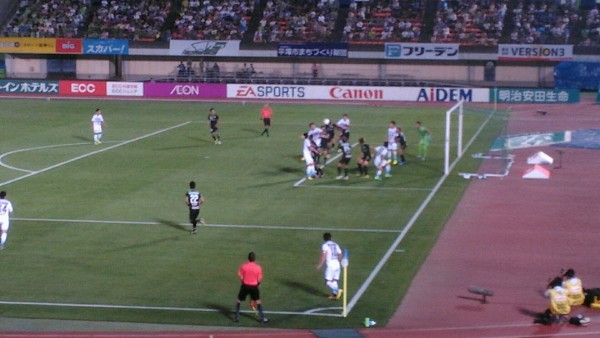 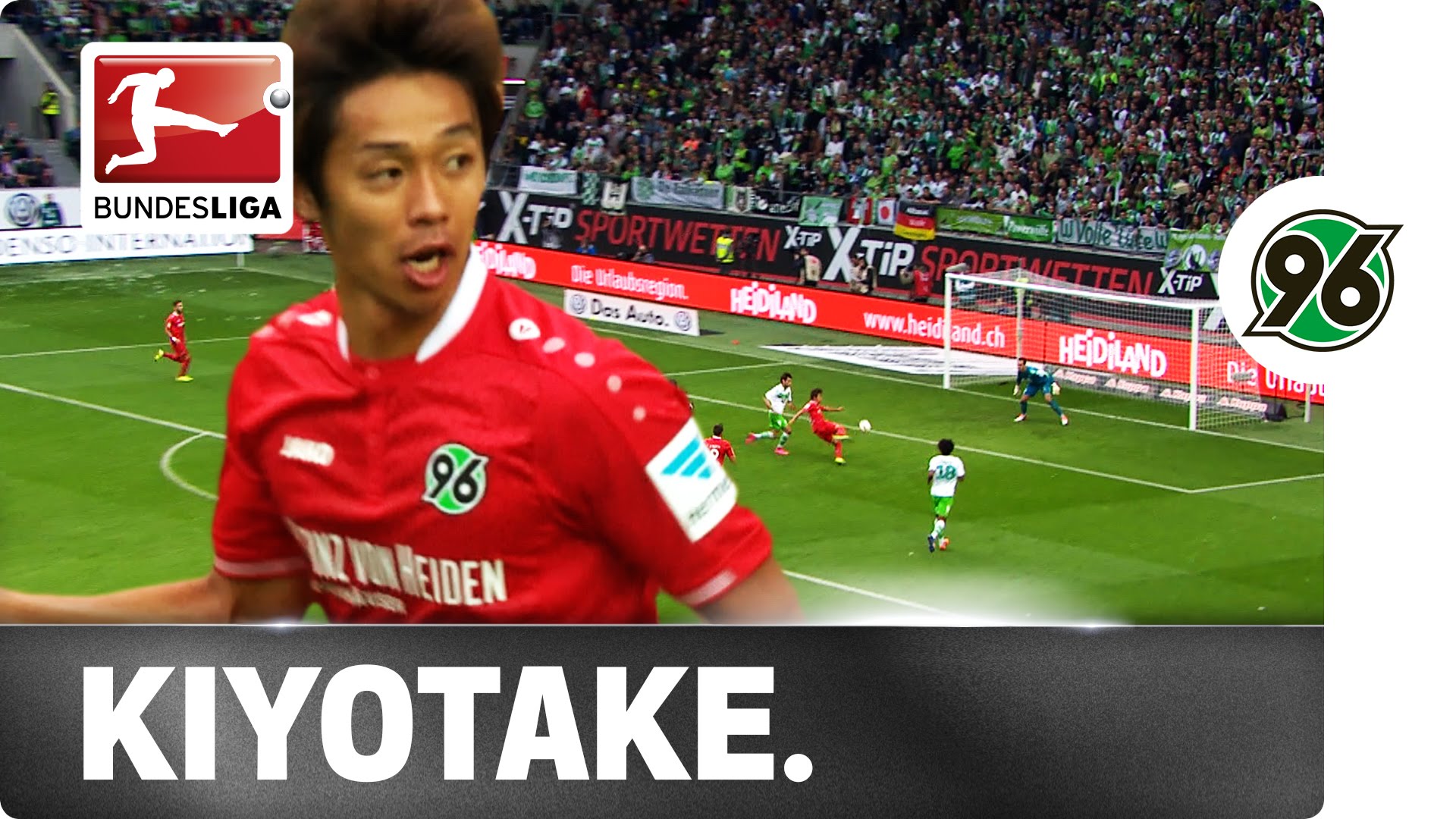