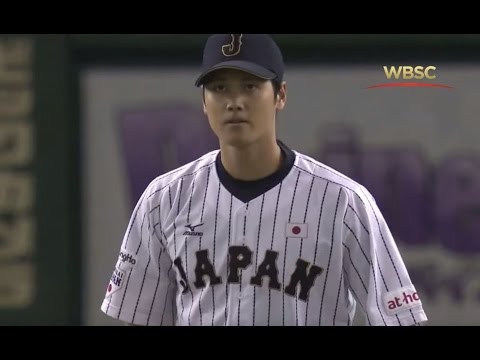 By the way, the Fighters approved the use of the posting system for Shohei Ohtani after 2017 off season. So if Otani wishes, he can play in the Major League Baseball since 2018 season. In 2016 season, Otani worked as a two way player and he contributed to winning Japan series of the Fighters. His pitching stats was 10 wins, 174 strikeouts, 4 complete games, 140 innings pitched, 21 pitching appearances, a .714 winning percentage, and an ERA of 1.86. And his batting stats was 322. average. 22 home runs and 67 RBIs. So Otani achieved 10 wins and 10 home runs in the same year for 2 years in a row, he made a record that could not be done by Babe Ruth.

So where is the team that can pay this big money? Let’s forecast it. The team will be the Chicago Cubs, New York Yankees and Los Angeles Dodgers which have a lot of broadcasting right income among MLB. Among them, Otani will contract with the Dodgers. For the reason, He talked with the Dodgers even during high school, and after graduation he was thinking of challenging MLB. After all, Otani was drafted by the Fighters in the first round in 2012 NPB draft and contracted with the Fighters. But he will not forget the grace of the Dodgers.

Then, Shohei Ohtani received a gift from Adrian Gonzalez who came to Japan as the national team of Mexico in November 2016. Gonzalez is the first baseman of the Dodgers and he gave Dodgers’ goods to Otani. At that time the scout of the Dodgers was also nearby, so it seems that the gift was prepared by the scout. This was a tribute for Otani from the Dodgers. And Kenta Maeda belongs to the Dodgers, he will be reassuring for Otani. In 2018 season, Clayton Kershaw, Maeda and Otani will be in the starting rotation for the Dodgers. As the Dodgers are the National League, they can be expected for batting of Otani.

This youtube’s video is the movie of the WBSC Premier12 semifinal in 2015. Ohtani played in the game with Korea, he pitched 7 innings with 11 strikeouts. So he will play a wonderful play in 2017 World Baseball Classic. 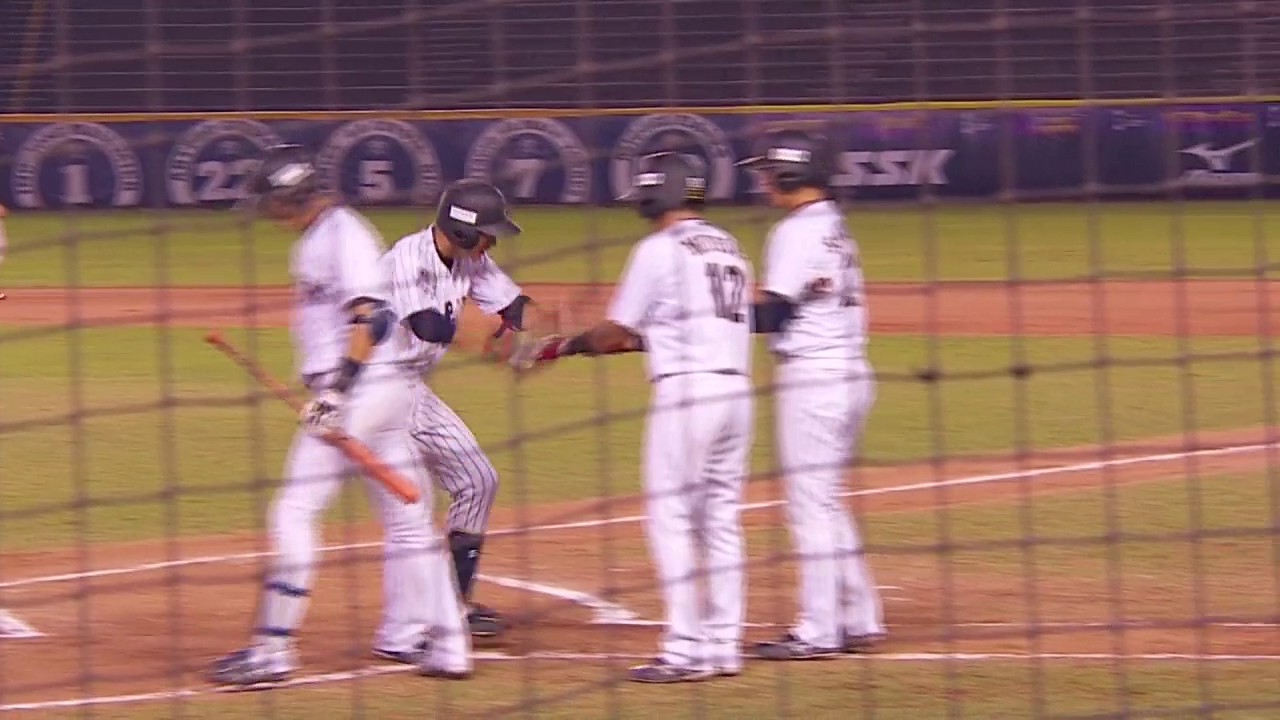 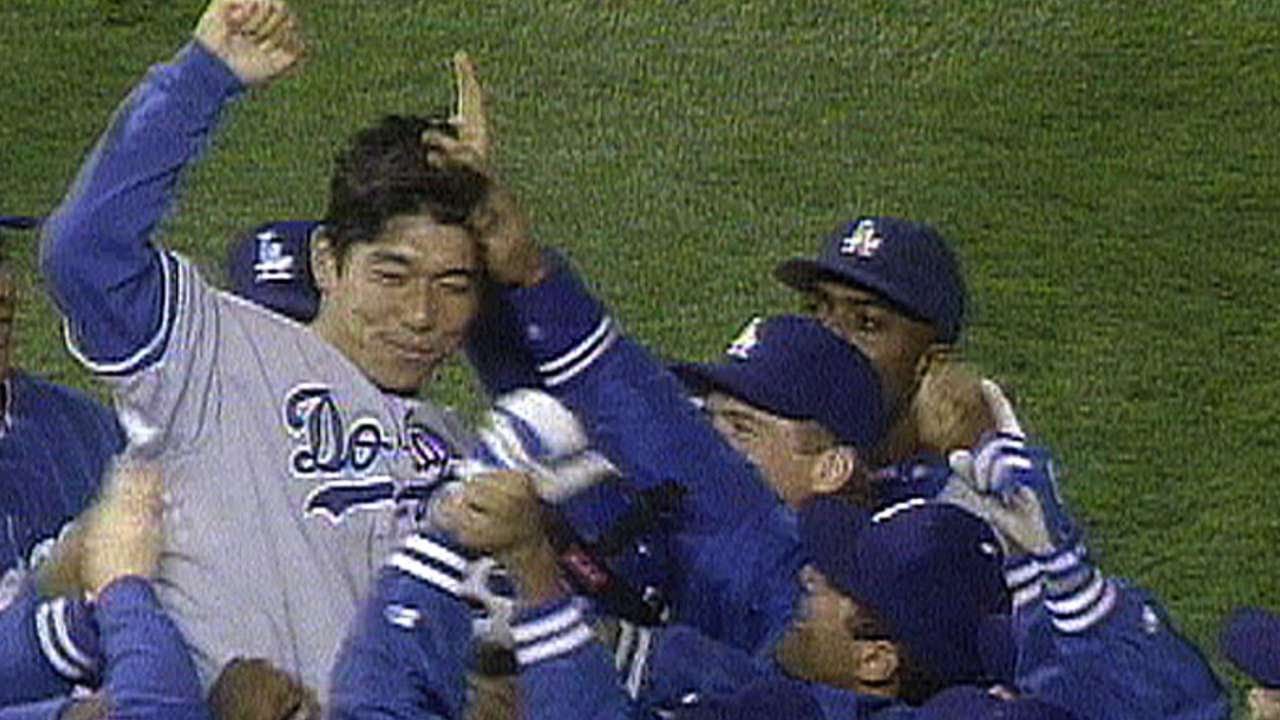