4 home runs are … for an illusion

Game of Eagles vs. Buffaloes was held in Sendai.
Eagles led Buffaloes with 5 to 4, but rain became intense and was called off in three times.
4 home runs were over this game, but became the illusion without remaining all for the record. 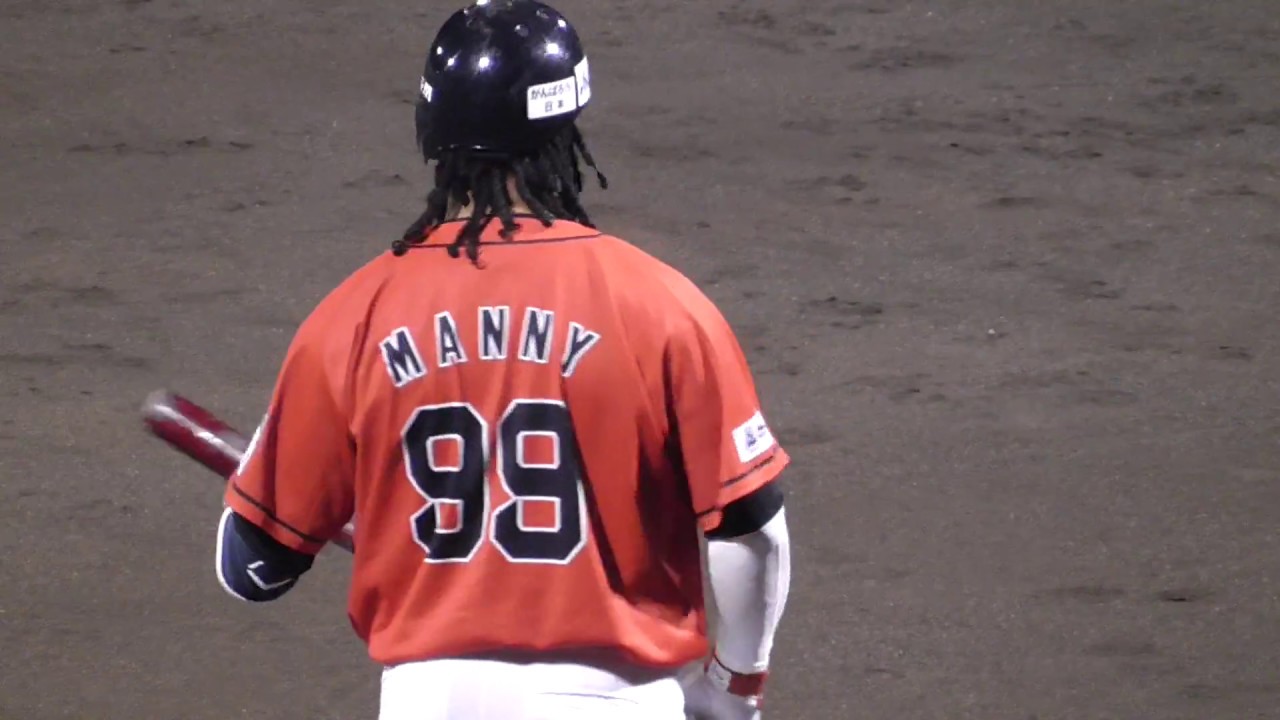 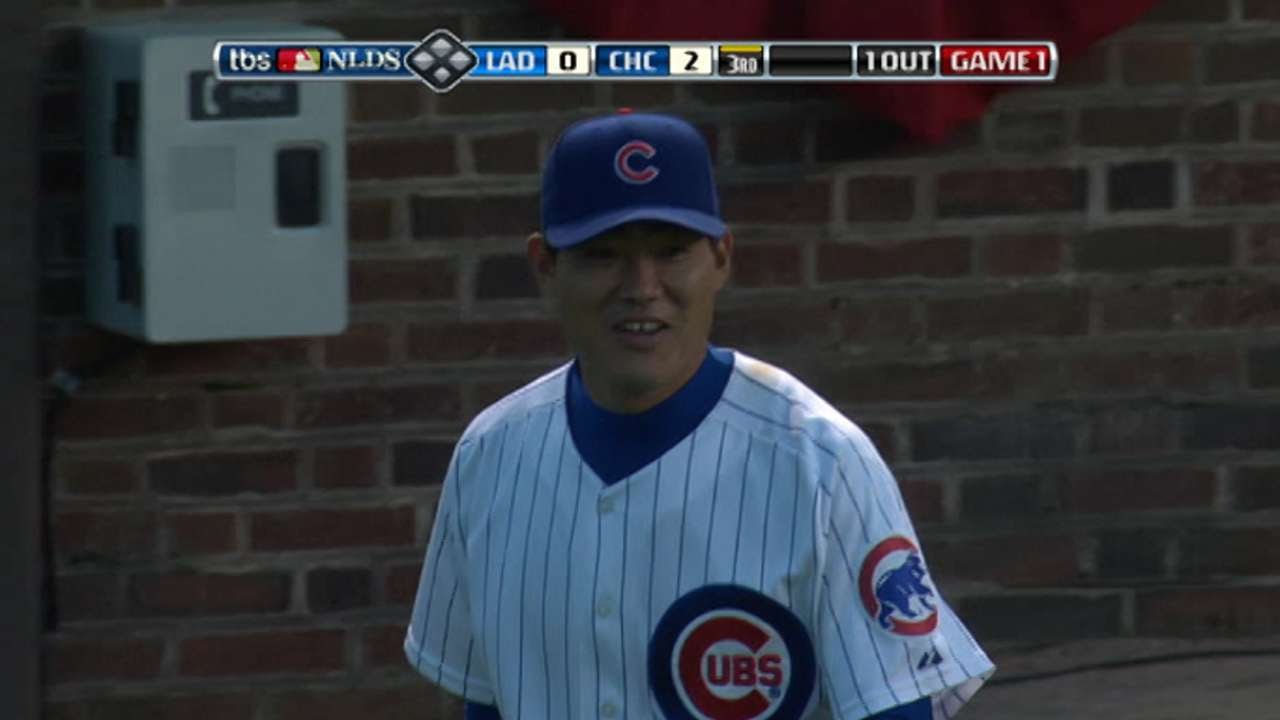 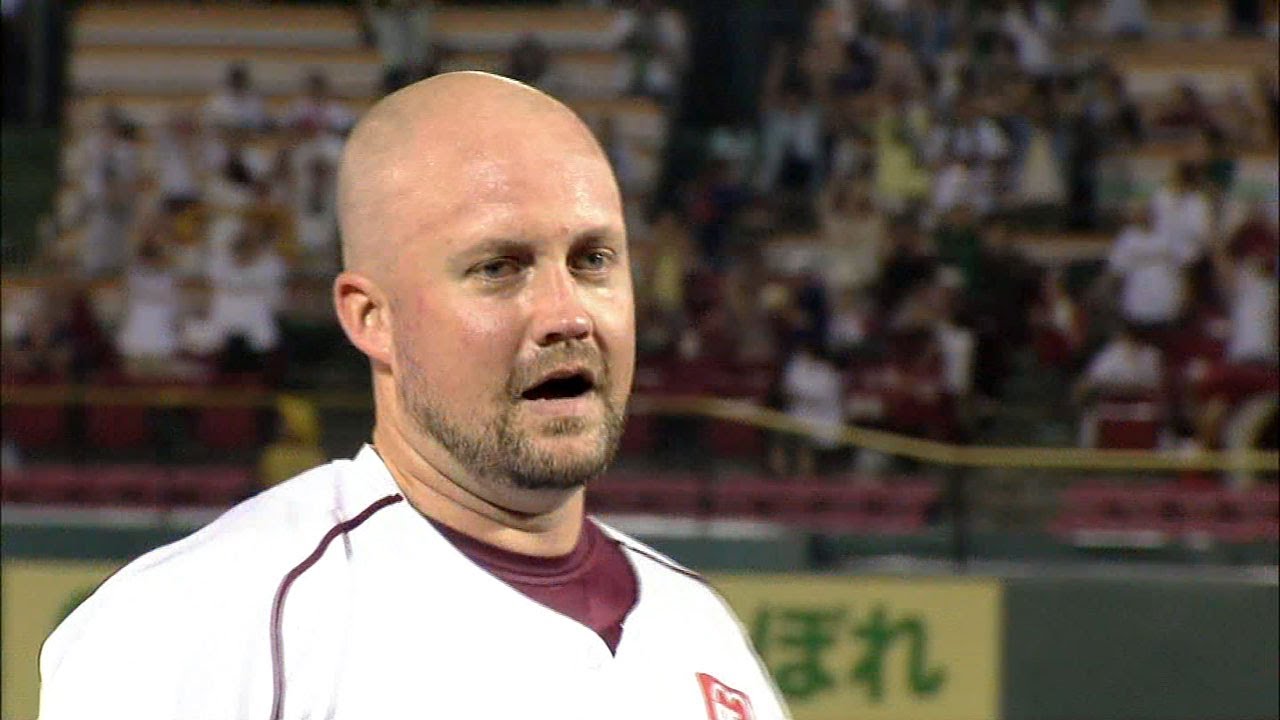