Really? Weakness of Hakuho is Cat? 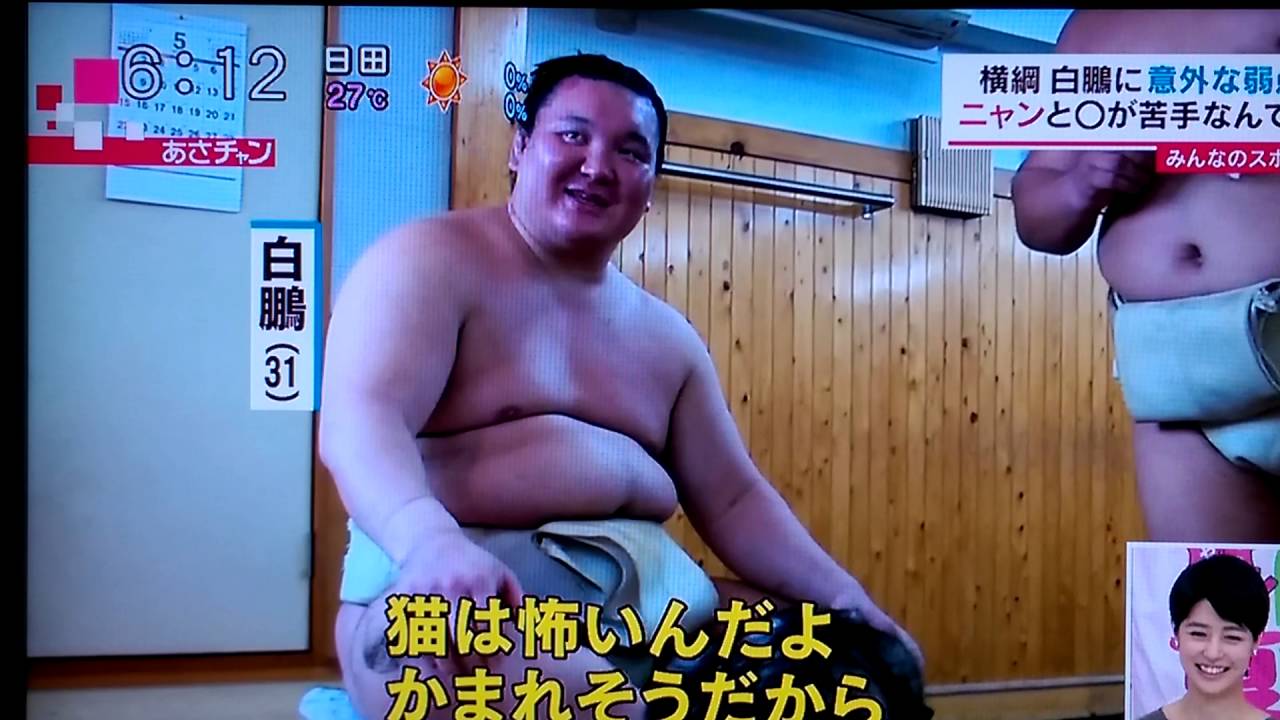 Hakuho of YOKOZUNA  was practice in Arashio room, May 3. He was about 20 times practice, finish was well.

In Arashio room, Popular cat to be featured in TV and magazines lived. so It is requested as “a hug” from the press.

Then Hakuho said, “Do me quit. Cat’m scared. I am bitten likely”. He was gingerly hug after all, and said “it hurts hurts! Nail is amazing!”.

Hakuho had won using the “cat trick” last year, but he is actually the cat was not good. 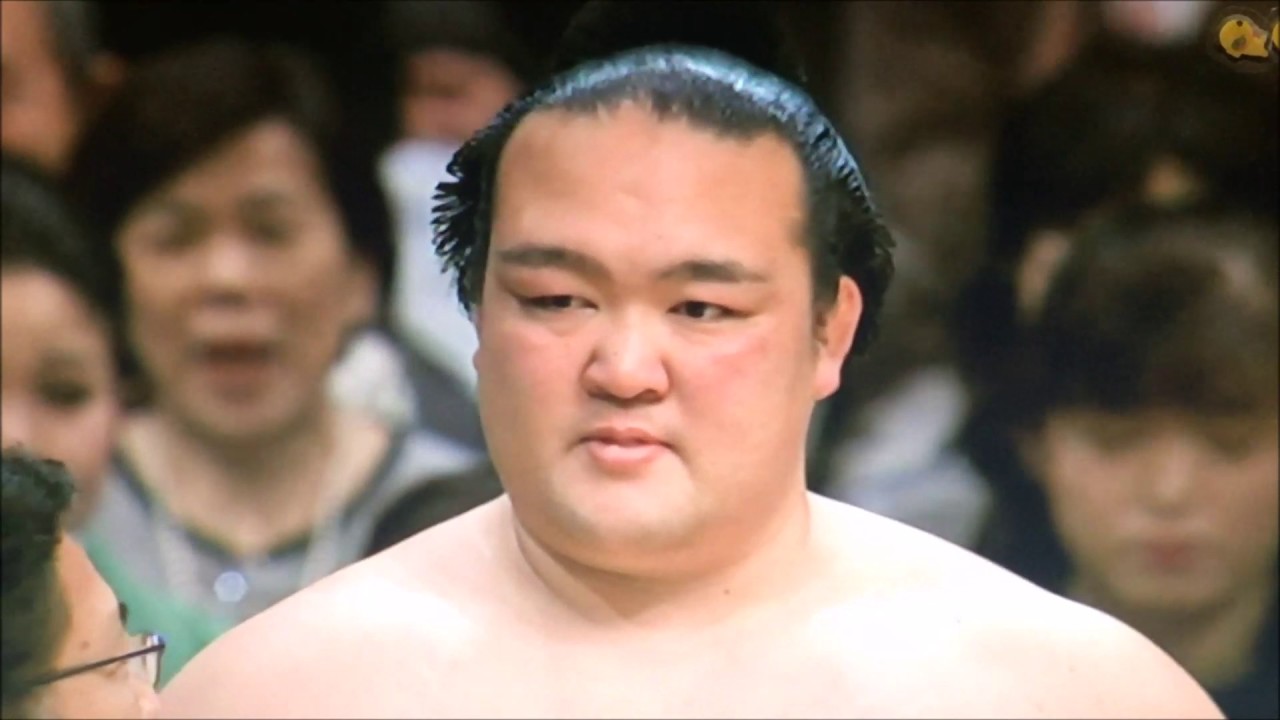 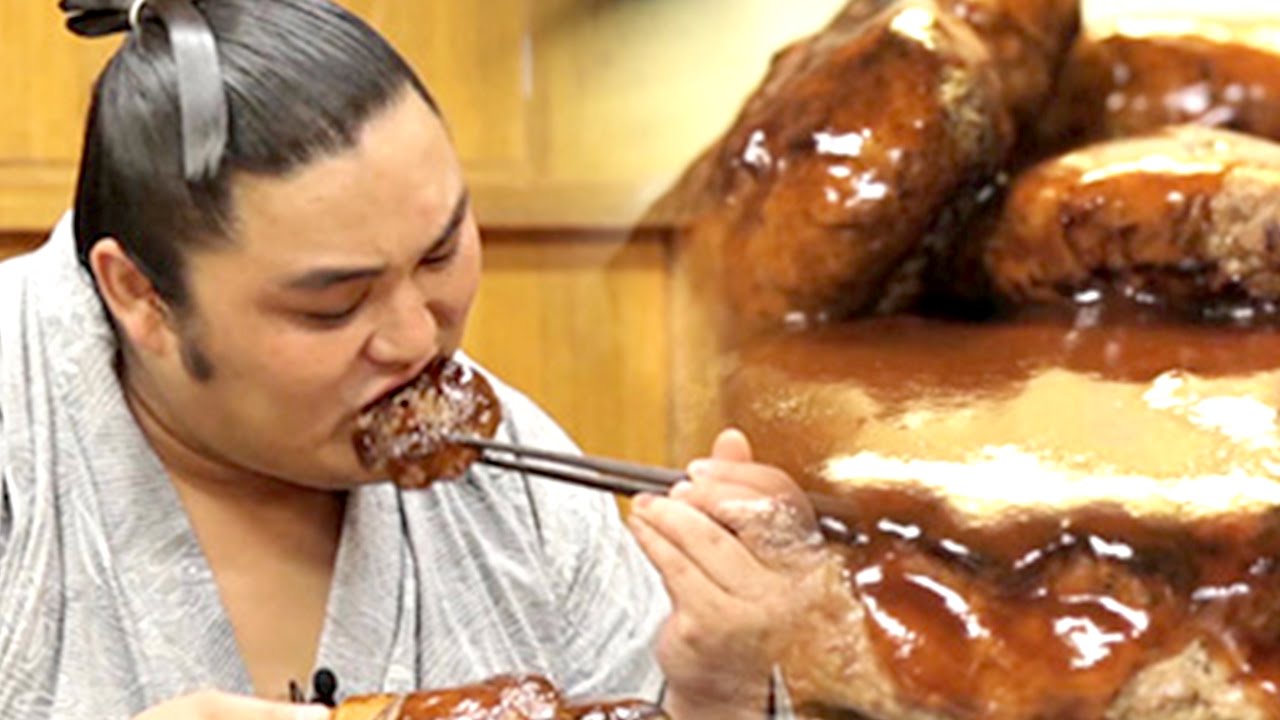 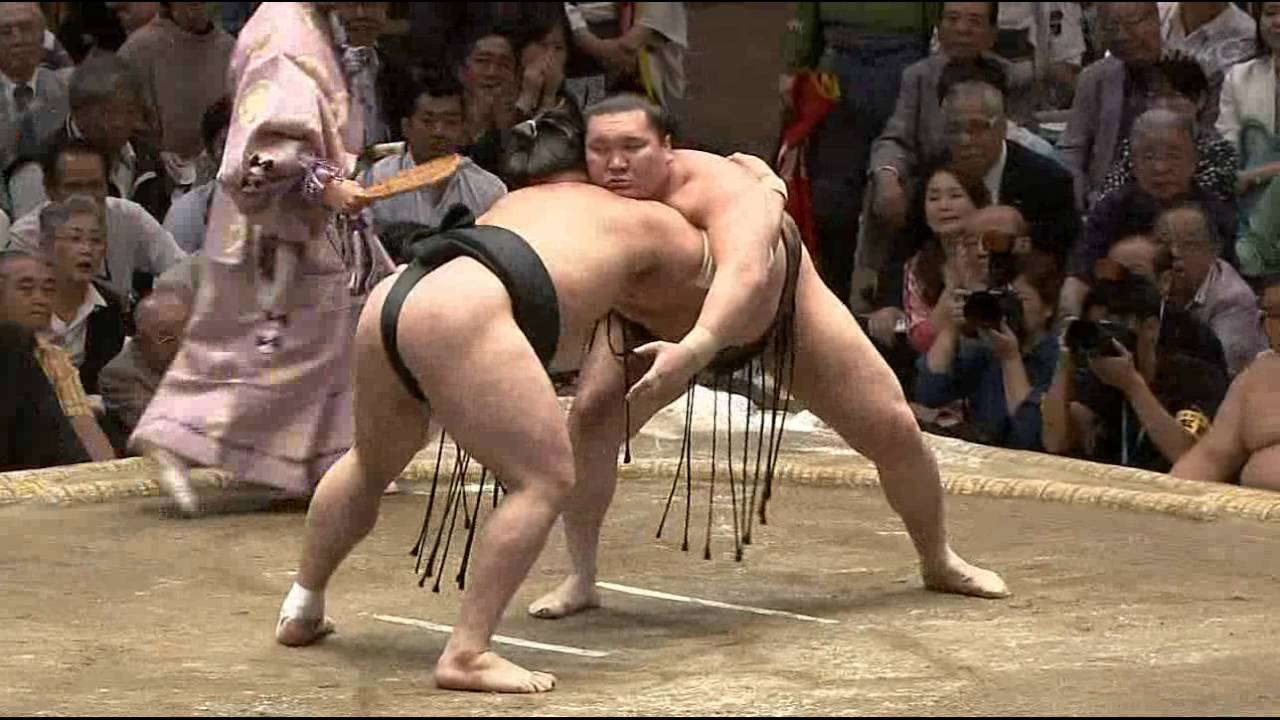