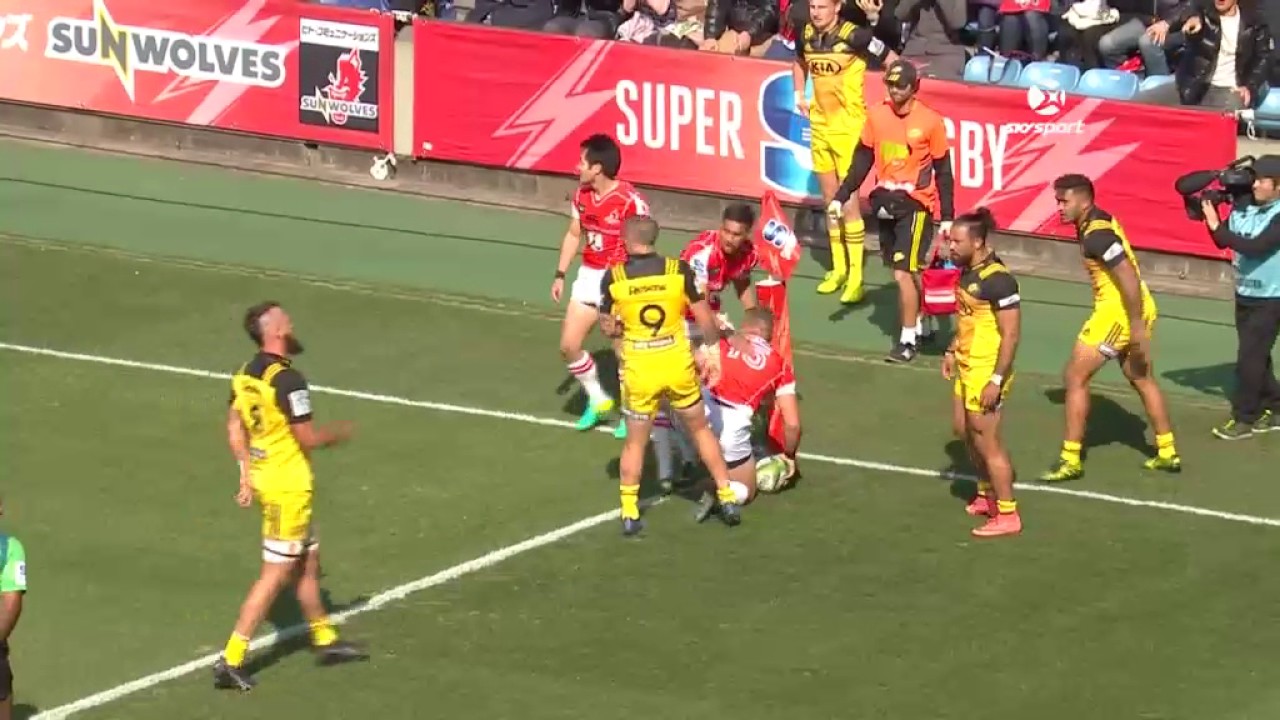 2017 season of Super Rugby is started, the match of Round 1 was held in the Prince Chichibu Memorial Stadium at Tokyo, Japan. This was the opening match for the Sunwolves of Japan Super Rugby team, the Sunwolves played against the Hurricanes.

The Sunwolves are the second year since foundation, but they only won one victory last season. So the Sunwolves had a training camp in Japan from February 1. In the last week, the Sunwolves played against the All Star team of Japan Top League in the pre-season match and beat 24 to 12. The squad of the Sunwolves was 53, but Hitoshi Ono (LO), Kotaro Matsushima (FB) , Yu Tamura (SO) Fumiaki Tanaka (SH) and Harumichi Tatekawa (CTB) didn’t take part in opening match for injury.

The Hurricanes are in the conference of New Zealand. They are the champion of 2016 Super Rugby and had been a training camp from November 2016. In the opening match Dane Coles (HO) and Beauden Barrett (SO) were the reserve members, but the brothers of Ardie Savea (FL) & Julian Savea (WTB) , Otere Black (SO) were the starting members. Then Cory Jane of Toshiba Brave Lupus in Japan Top League wasn’t in the bench.

There were over 17,000 spectators in the Prince Chichibu Memorial Stadium. The starting members of both teams are as follows;
☆：Japan national rugby union player of 2016 Autumn Internationals
★：the Sunwolves player of 2016 Super Rugby

In the second half, the fierce attack of Hurricanes continued, they scored 6 tries and 4 conversion kicks. The Sunwolves could not fight back at all, but for the last 15 minutes the Sunwolves advanced the match at their pace, Shokei Kin and Britz got tries barely. Finally the Hurricanes beat the Sunwolves 83 to 17.

Coles and Barrett also came off the bench in the second half, the Hurricanes got 13 tries and showed the strength of the champion. On the other hand, there were 7 starting members of Sunwolves who play for the first time in Super Rugby so the lack of their experience appeared. For example, Tamura’s kick off was too short so the Hurricanes were immediately attacked and they got the large score.

Looking for Sunwolves’ good points, there were many attacks using short kicks. This is a way Japan national rugby union team often uses. The Sunwolves is participating in Super Rugby for strengthening Japan national rugby union team, so it was good that the players were conscious of the same play. However, many players are injured. So first of all it is important that they return.

This youtube’s video is the movie of Sunwolves vs. Hurricanes. In second round, the Sunwolves play against the Kings in Singapore on March 4. 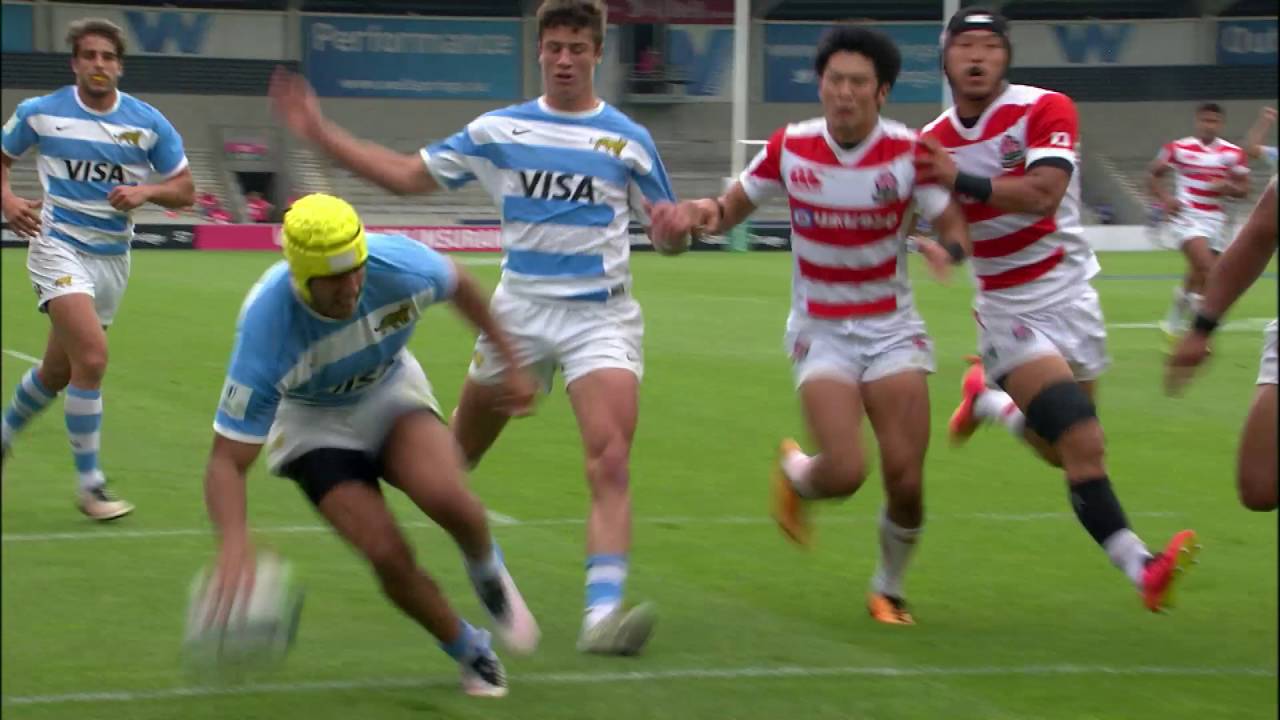 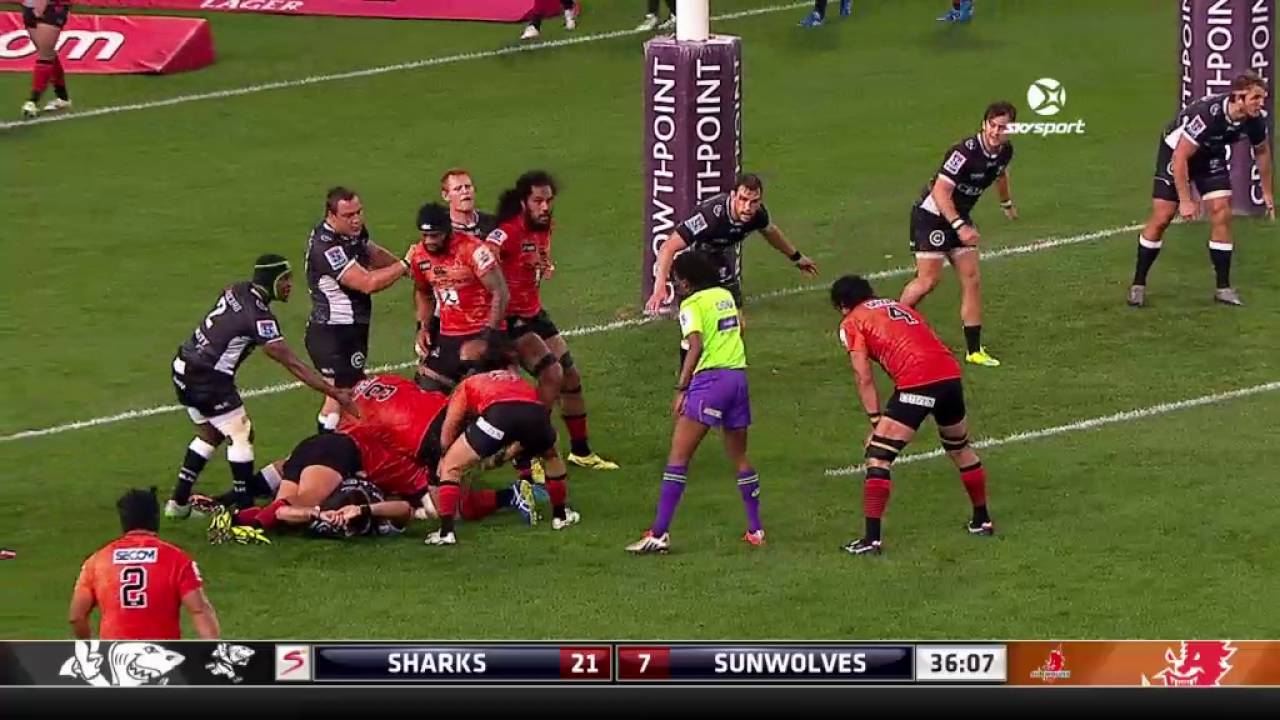