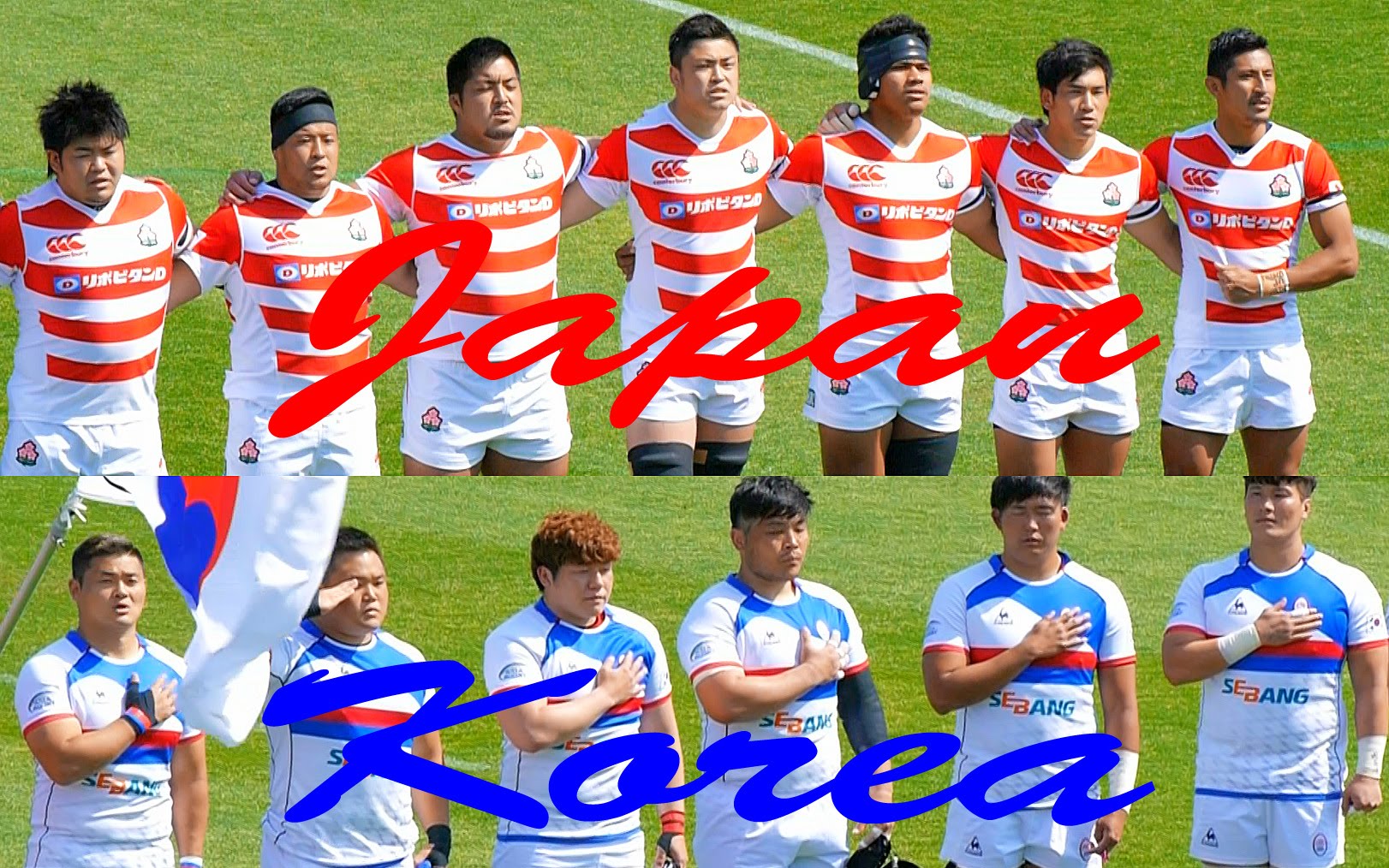 At Mitsuzawa stadium in Yokohama, Asian rugby championship 2016 has been carried out.

The National Rugby team of Japan was playing with South Korea.

On May 7, Japan will play with Hong Kong in the away. 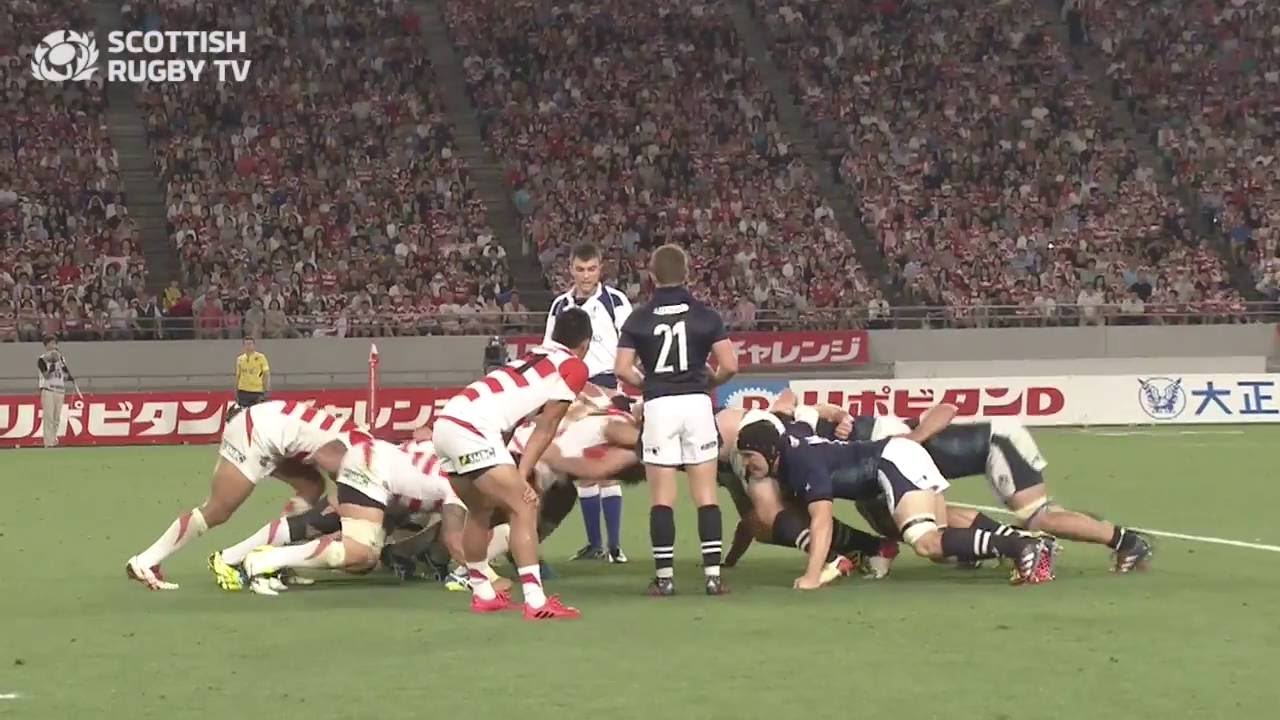 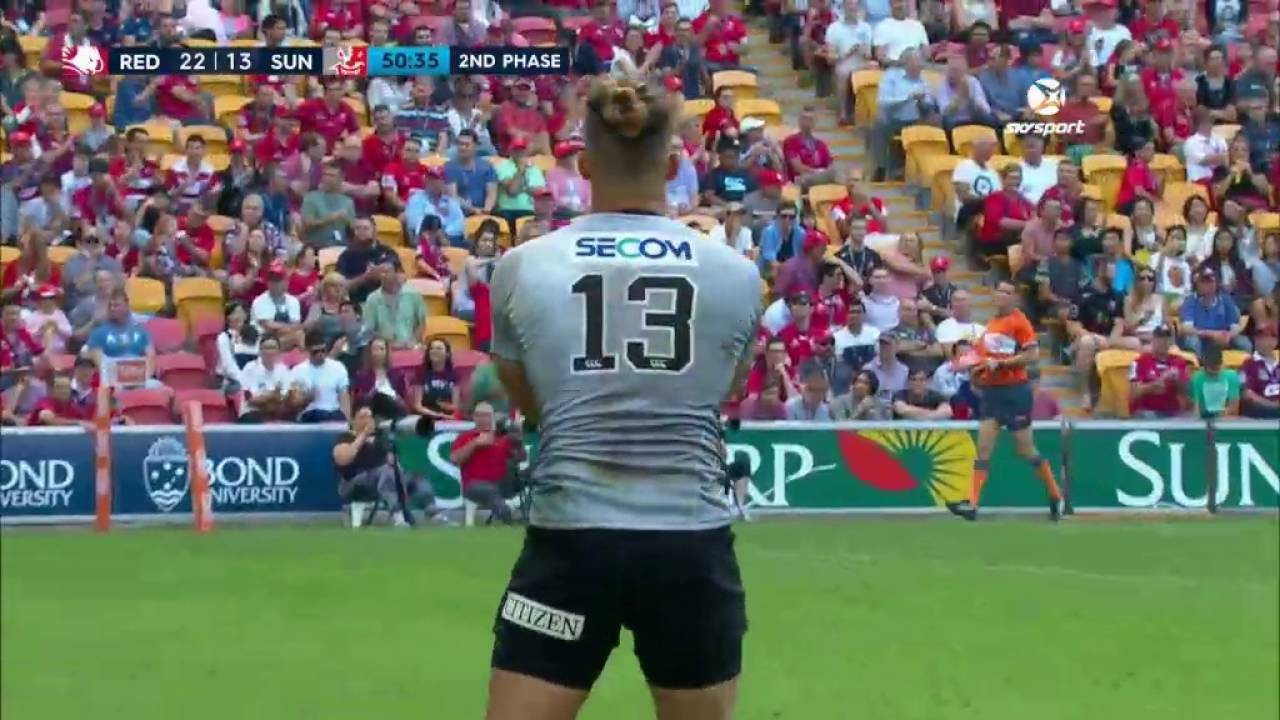