Michael Leitch that are playing in the Chiefs of SuperRugby, splits off with a dislocation of the right hand thumb.

Leitch played in a match of the Rebels on May 21, and was replaced in the second half. He will be 10 weeks of withdrawal at the longest, so he was elected to the national team members of the test match between Canada and Scotland on June, but his participation is hopeless.

He is captain of Japan national team, but who would be captain?

In addition, Ayumu Goromaru of Reds hurt his right shoulder in the match with Sunwolves of May 21, he was found to be dislocated shoulder chain joint in precision inspection. He underwent surgery on May 23, it takes 12 weeks to return.

Goromaru is also same as Leitch, can not participate in the June of Japan national team match. and can not play rest of the season of Super Rugby. 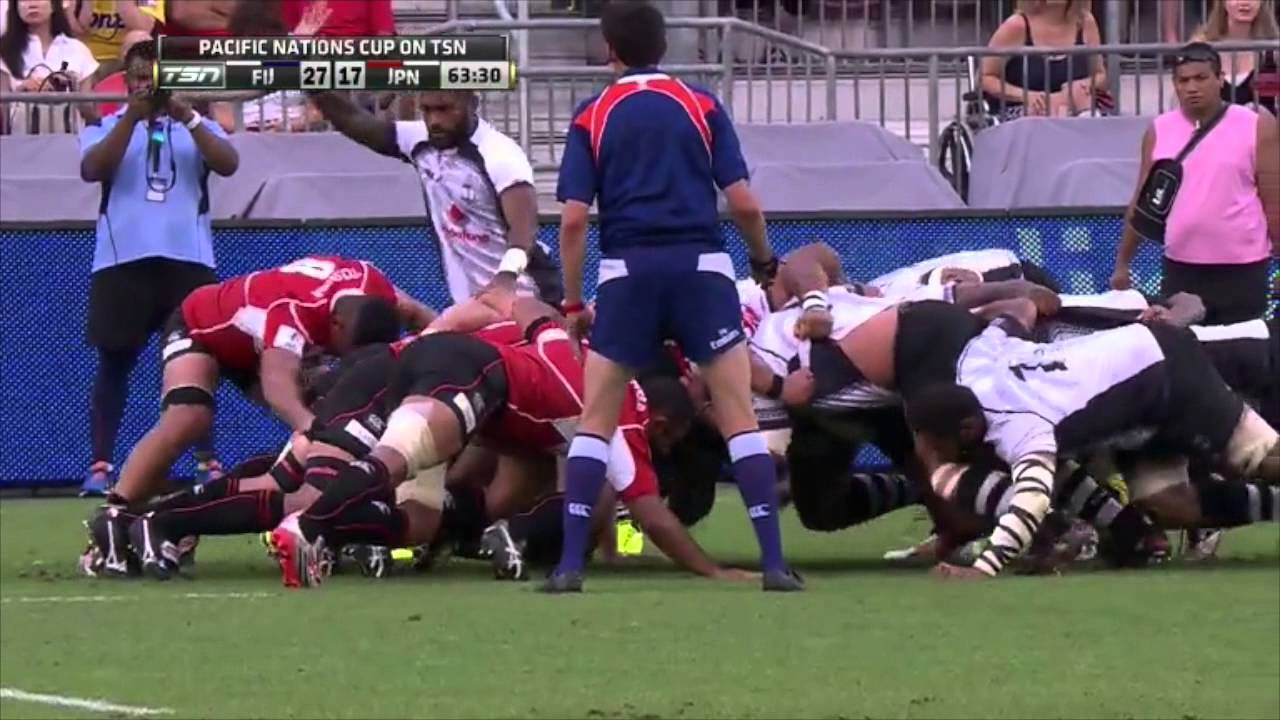 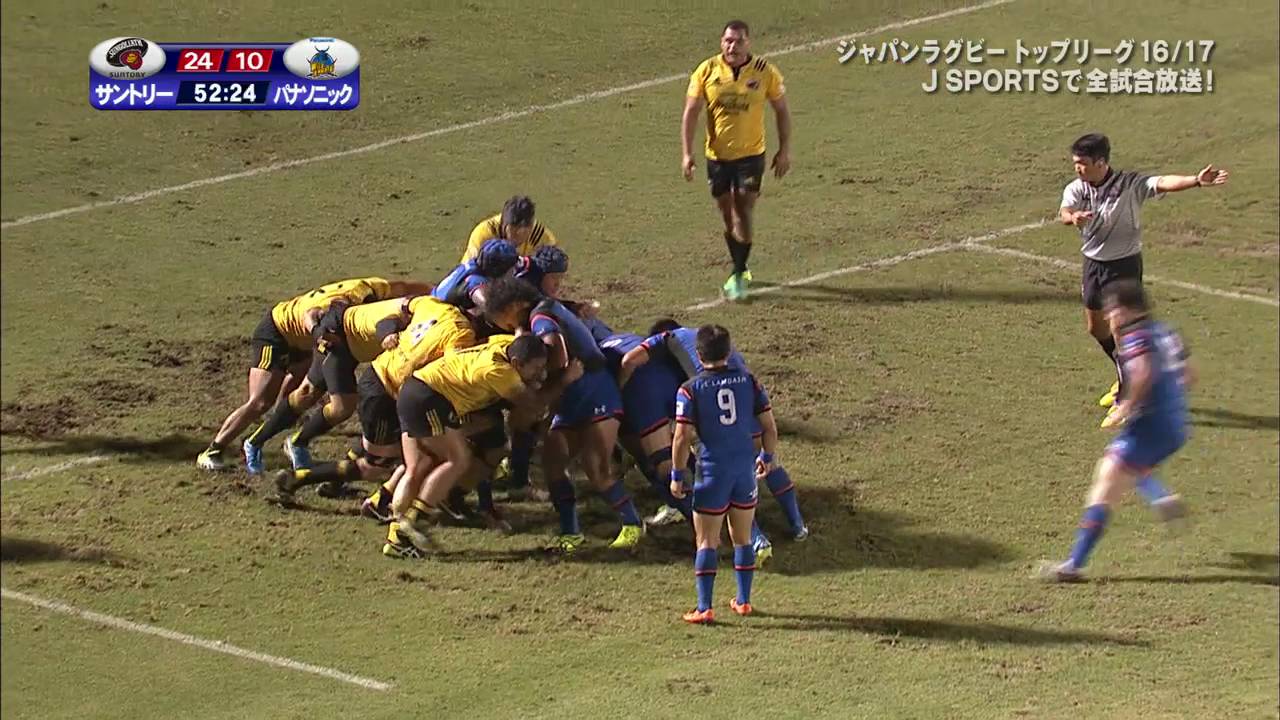 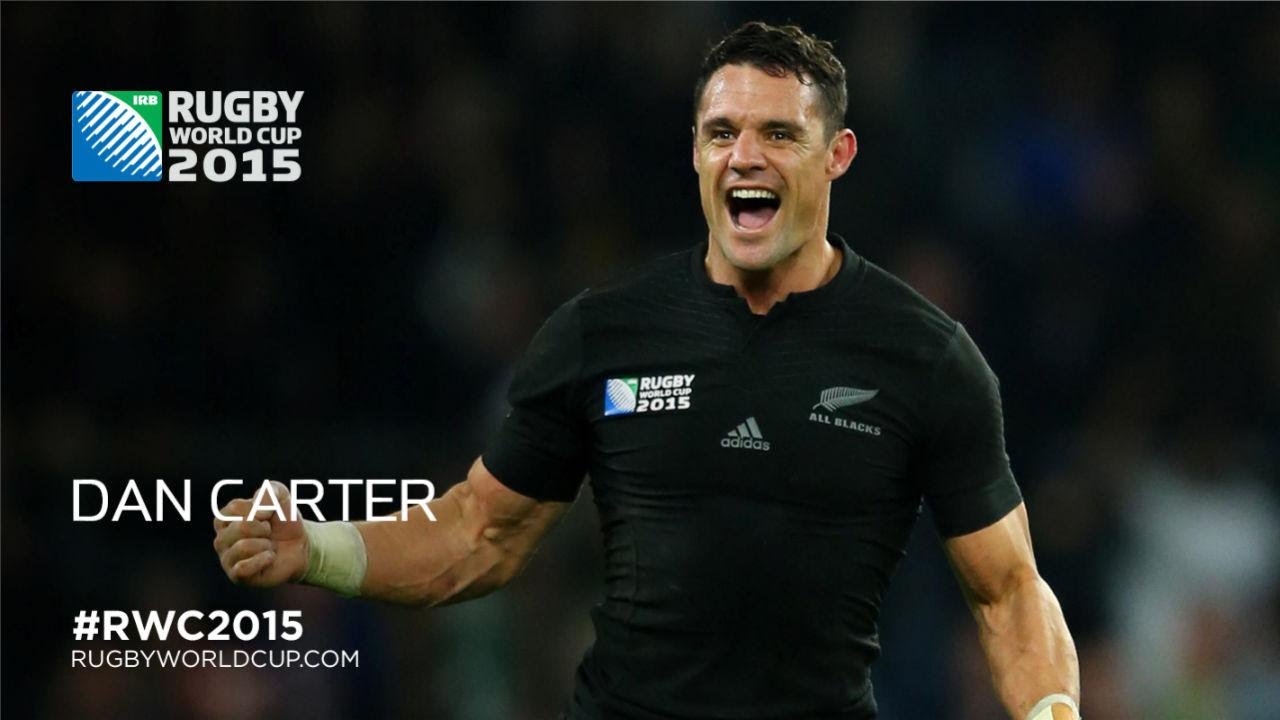