Why Okubo&Havenaar not convened National team? 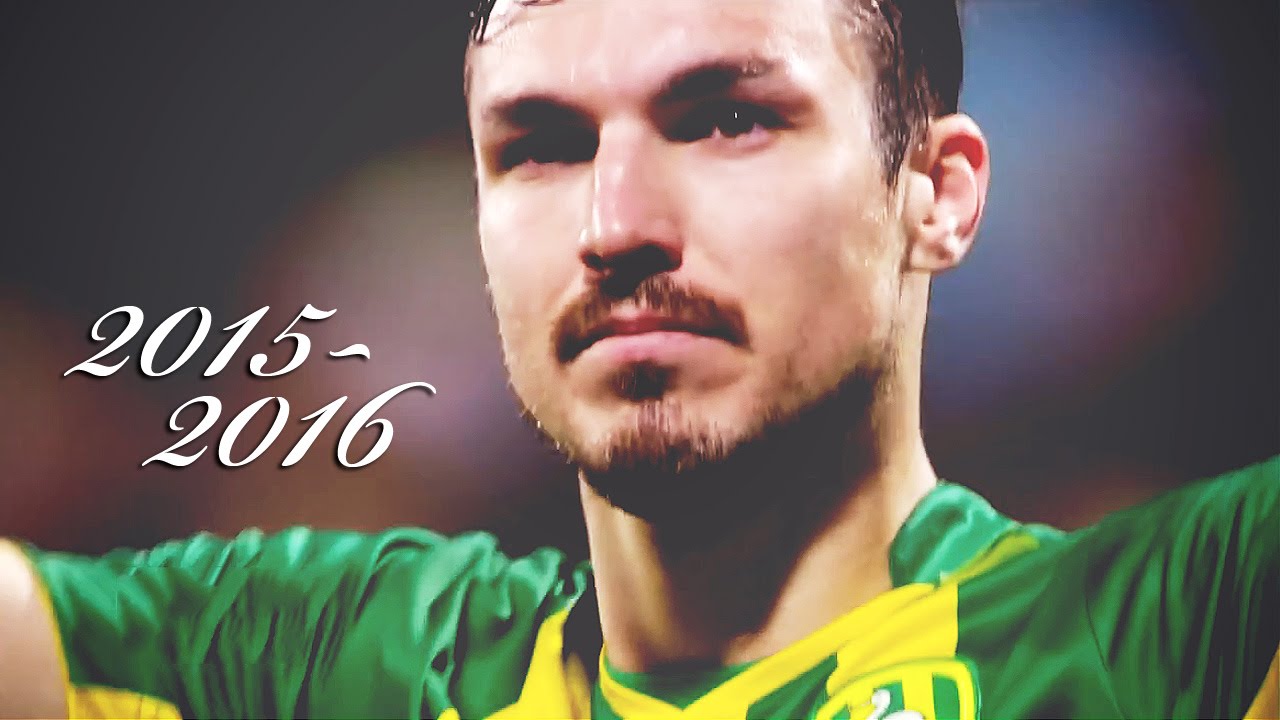 25 players of Japan national football team members for Kirin Cup that hold on June 3 and June 7, has been announced.

Kirin Cup is opened since 2011, Contend Japan, Bulgaria, Bosnia and Herzegovina, and Denmark in the tournament.

Vahid Halilhodzic of Manager told why did not call Yoshito Okubo（Frontale Kawasaki）and Mike Havenaar（ADO Den Haag）in this time. He said”Okubo is determined the goal at close range, but I could not imagine that his performance can be used in Japan national team. Because not easy to do that must return to the defense in this team”.

As for Havenaar, Halilhodzic said”He took 16 points in the Eredivisie, but national team has not been used the long ball tactics for many years. we will not change the way for one player”. 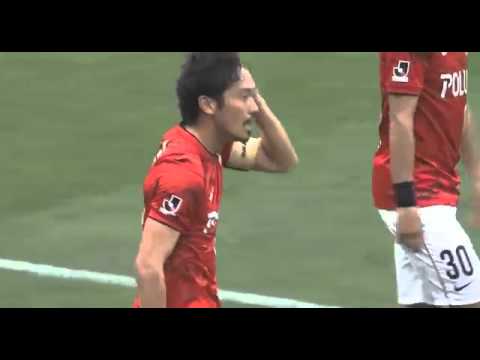 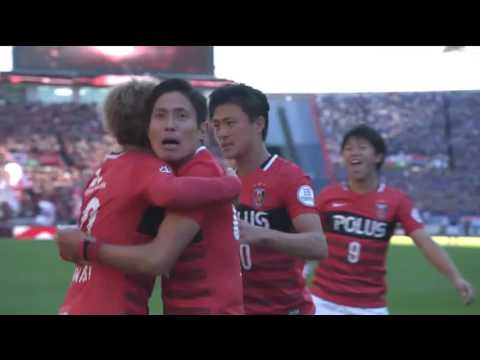 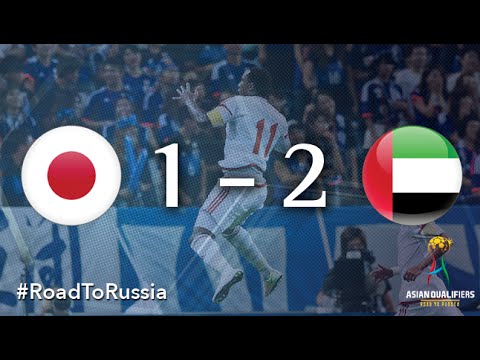