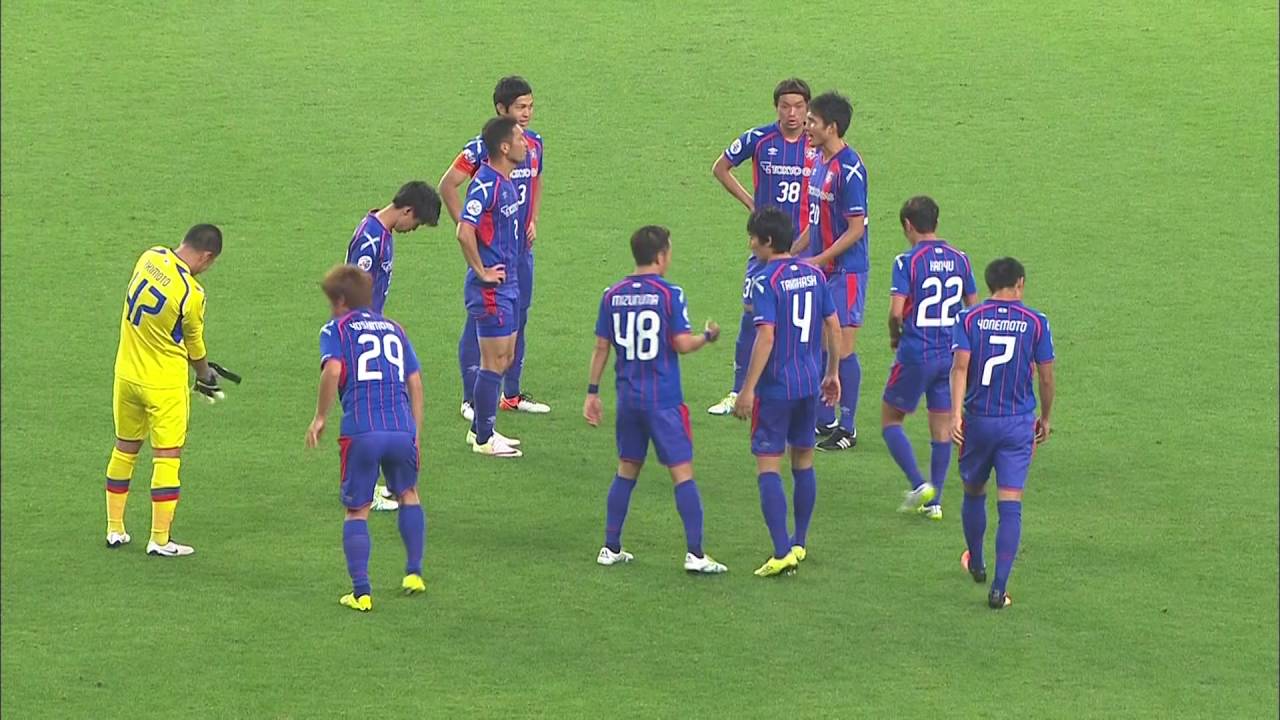 There was a game of F.C.Tokyo vs Shanghai SIPG at Shanghai Stadium, May 24. The game was the round of 16 match in ACL.

F.C.Tokyo was won by 2-1 the first leg at home stadium, if draw with the game they advance to Quarter finals.

They have been kept for 90 minutes at 0-0, but Wu Lei took a goal, so Shanghai SIPG had won in 1-0. The total score is 2-2, however, Shanghai SIPG has advanced to Quarter finals by the difference between the away goals.

On the other hand, There was other game of ACL that Urawa Reddiamonds vs F.C.Seoul at Seoul World Cup Stadium, May 25.

Urawa Reds was won by 1-0 the first leg at home stadium, if draw with the game they advance to Quarter finals that same F.C.Tokyo.

Each team took 2 points in overtime, total score is 3-3, so became the PK battle. 8 players of each team kicked the PK , F.C.Seoul won 7-6 and has advanced to Quarter finals.

As a result, J-League team has become all the teams eliminated in the round of 16. 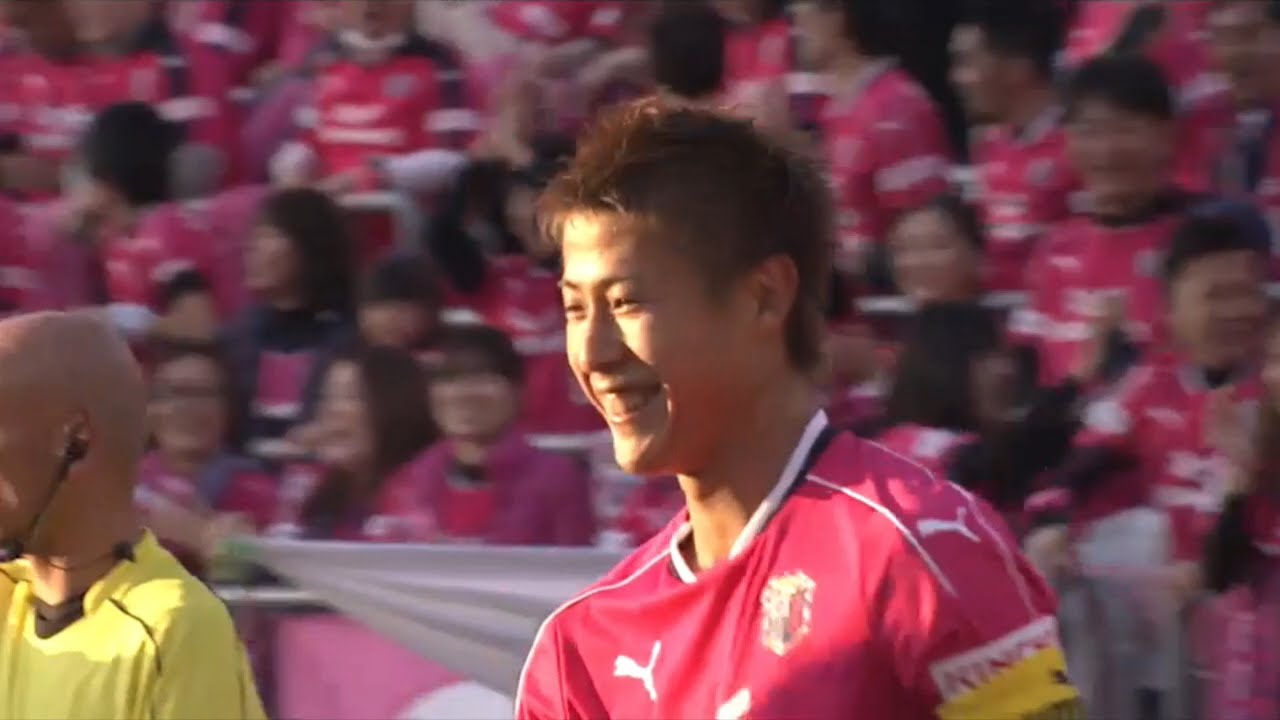