The state of having knowledge about Hanshin Tigers Yoshio Itoi 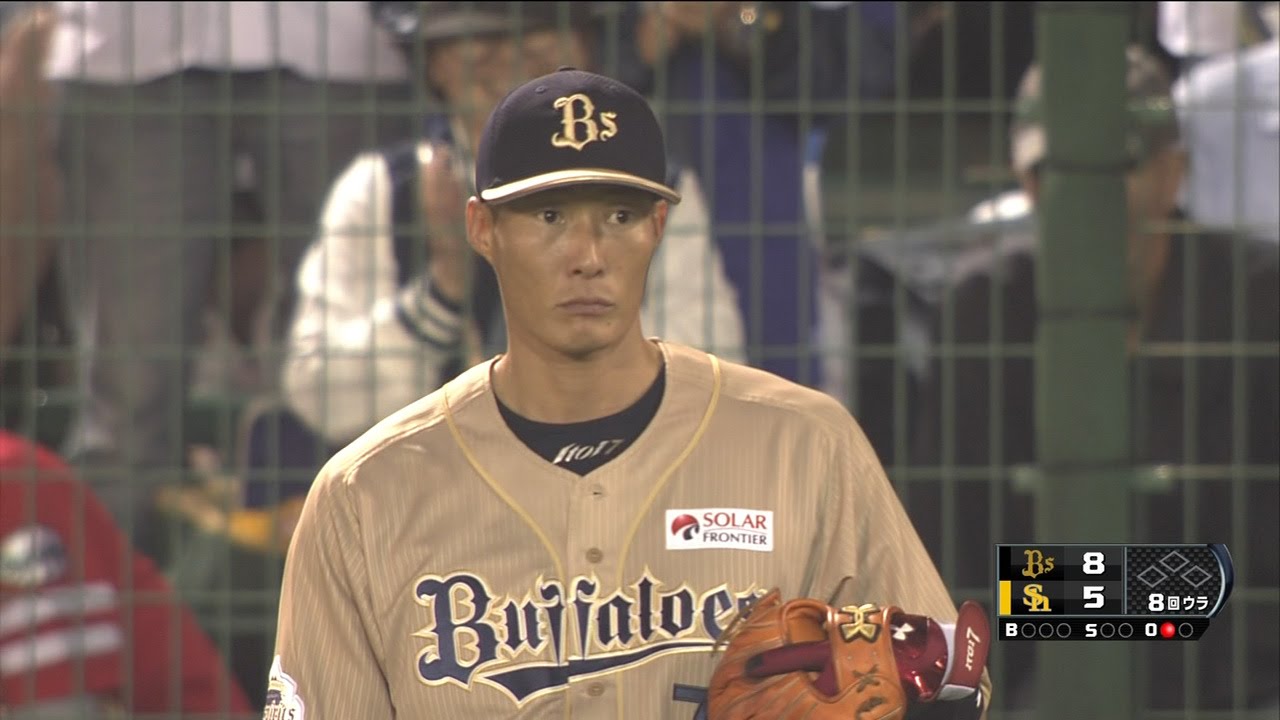 Latest News: About 2 months have passed already from the first game of Japanese professional baseball (NPB). On May 25 Hanshin Tigers played against Tokyo Yomiuri Giants at Koshien stadium. Yoshio Itoi was the lead‐off man of the Tigers, he hit 1 for 3 and Tigers beat Giants 6 to 1.

Yoshio itoi was born at Kyoto in 1981 (Age 35) , he began playing baseball from Elementary school days. He had played baseball at Kinki University where Tomohiro Nioka, Kenji Otonari and Yuhei Nakaushiro also went.

Itoi was drafted by Hokkaido Nippon-Ham Fighters in 2003 draft. He contracted with the Fighters and he was a pitcher. But he was sluggish and couldn’t played in the first team until 2 years. Itoi had a good batting and he was swift-footed, so he turned to the outfielder in 2006. Then he could played in the first team and became a regular player from 2009. In this season his stats were .306 average and 24 stolen bases, he won the Gold Glove Award. After that, he won the Gold Glove Award for 6 years in a row.

Itoi negotiated with Hanshin Tigers and received a passionate invitation from the manager Tomoaki Kanemoto. So Itoi contracted with the Tigers on November 21 2016, the contract is 4 year and his total salary is 1.8 billion yen. His uniform number is 7, he got it from former Minnesota Twins Tsuyoshi Nishioka.

After that Itoi injured his right knee in training on January 2017, so he rarely participated in the exhibition games. But he was in the starting member at 2017 opening game, he hit 3 for 5 and Tigers beat Carp 10 to 6.

Itoi married with Japanese woman (his wife is ordinary people) in 2005 and had two daughters. His family live in Tokyo, so he is living by himself away from the family.

He has a strong arm so he is called the superman. And there was a lot of funny stories for him, he is also called the alien. Let’s introduce some of his interesting stories.
・Itoi did not know the right-center until he joined the Fighters. He knew it when he was 27 years old.
・It was a lip cream when he got out of his pocket to push off with a contract renewal.
・He admired Kazuyoshi Miura when he was a junior high school student, so suddenly he said “I’ll quit the baseball club and enter the football club” and was preached by his father.

This youtube’s video is Itoi’s home run in 2017 season. Tigers played against Tokyo Yakult Swallows on April 5, he hit 3 run homer in the bottom of 7th inning and Tigers beat Swalloes 4 to 1. It was the home run for 3 games in a row. 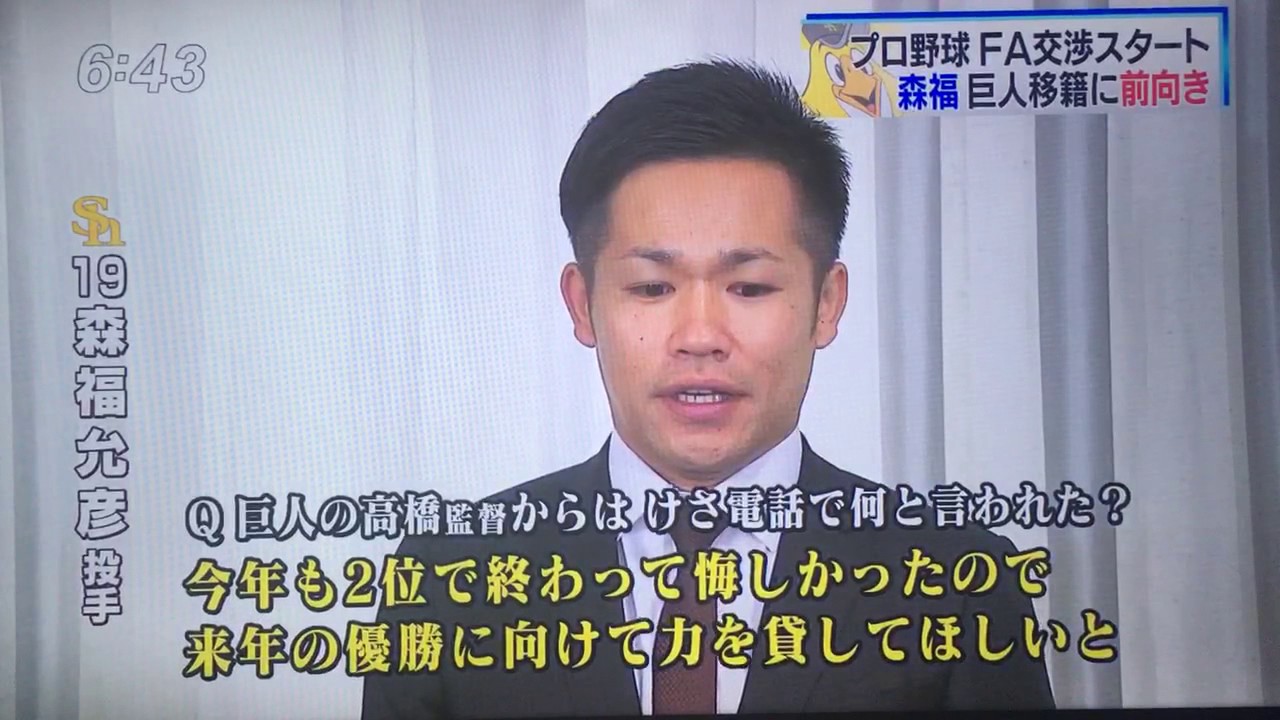 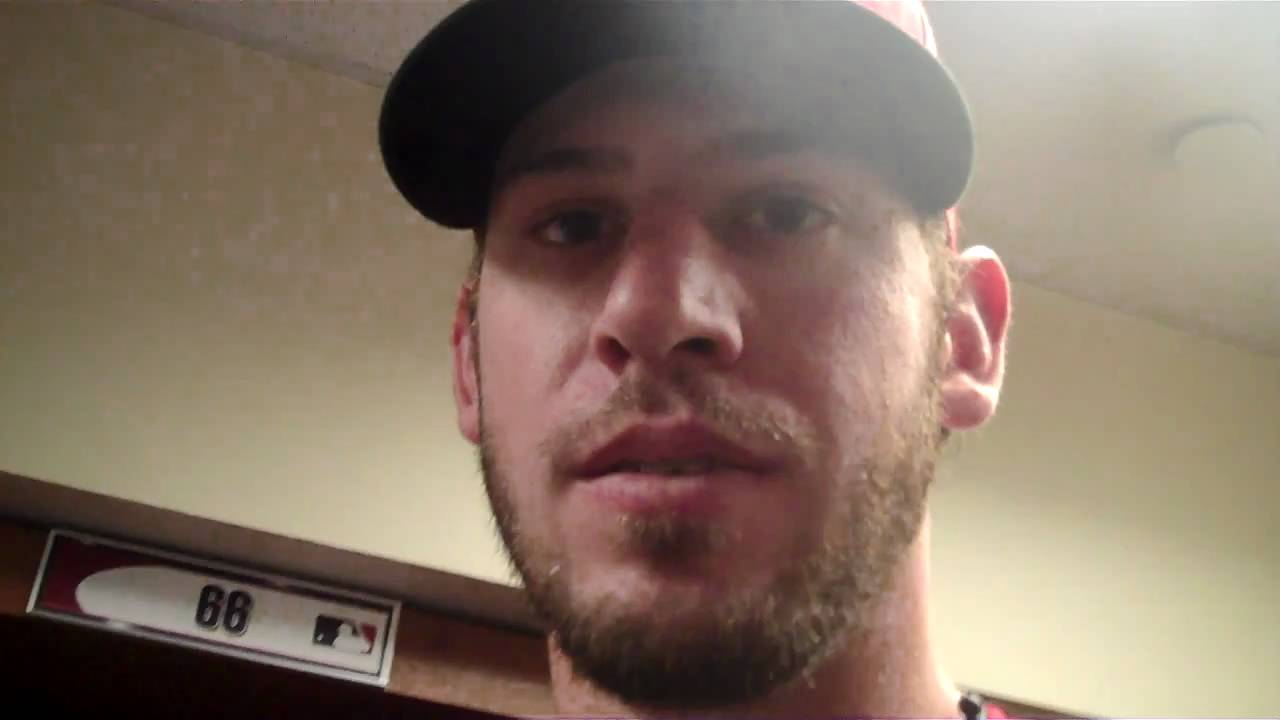