The expect which Japan team will contract with Wang Po Jung 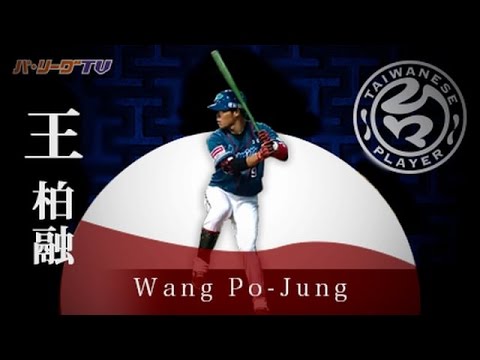 According to the news report in Japan, some Japanese professional baseball (NPB) teams are considering a contract with Wang Po Jung. Wang plays for the Lamigo Monkeys of Chinese Professional Baseball League (CPBL), scouts of Japanese team are visiting Taiwan for inspection of him in 2017 season.

Wang Po Jung was born at Pingtung County, Taiwan in 1993 (Age of 23). He was selected 4th overall by the Lamigo Monkeys in the 2015 CPBL draft and he was expected an outfielder. He played an active part in 2016 season, his stats were 414. average, 29 home runs and 105 RBIs. Wang became a first four-hundred hitter in CPBL, and he also became the first player to record 200 hits in the league.

It was in 2017 that his name became famous in Japan. In February 28 2017, the Japan national baseball team played against CPBL Chinese Taipei selected team at Fukuoka Yafuoku Dome. Wang hit 3 for 3 in the game, and got 2 run homer against Takahiro Norimoto of Tohoku Rakuten Eagles.

In 2016 off season, Wang contracted with the Lamigo. The contract was 5 years and his salary is 31.8 million New Taiwan dollars. But if Japanese team will pay compensation to the Lamigo and present a good contract to Wang, the team can contract with Wang even during the season.

Now it seems that 5 japanese teams are considering his acquisition. So based on some situations of each team, let’s figure on which team Wang move to.

The Hanshin Tigers are one of the most popular team, but there are many regular players in outfield, and Koshien that’s a home stadium is hard to hit home run because the disadvantageous wind for left batter is blowing (Wang is left).

Buffaloes have an opening in their outfielders, but there are no Taiwanese team mate now. And Regular players of outfield are almost decided.

Fukuoka Yafuoku Dome that’s a home stadium is narrow, so home runs are easy to do. Taiwanese legend Sadaharu Oh is the chairman of the Hawks, but there are many regular players in outfield.

Regular players of outfielder are not decided (expect Shogo Akiyama), and there are 2 Taiwanese players in the team (Kuo Chun-lin and Nien Ting Wu). Their home stadium is not very wide, but the Lions are considering a contract with Wang in next year.

Regular players of outfielder are not decided, and there are a Taiwanese player in the team (Chen Kuan-yu). Then the Marines may be considering a contract with Wang in 2017 season, because the team is the lowest rank now. But Zozo Marine Stadium that’s a home stadium is near by the sea, so it is hard to hit home run because it’s windy.

Then, Wang plays in Japan for the first time so the team with players in the same country would be good. I expect that the Marines is best if Wang transfers wants to play in Japan soon. But if Wang wants to play in Major League Baseball in the future, it would be a good idea to play in the Lions because his stats will be better.

This youtube’s video is Wang Po Jung’ home runs in CPBL. This movie was made by Pacific League of NPB, so there is increasing interest in Wang. 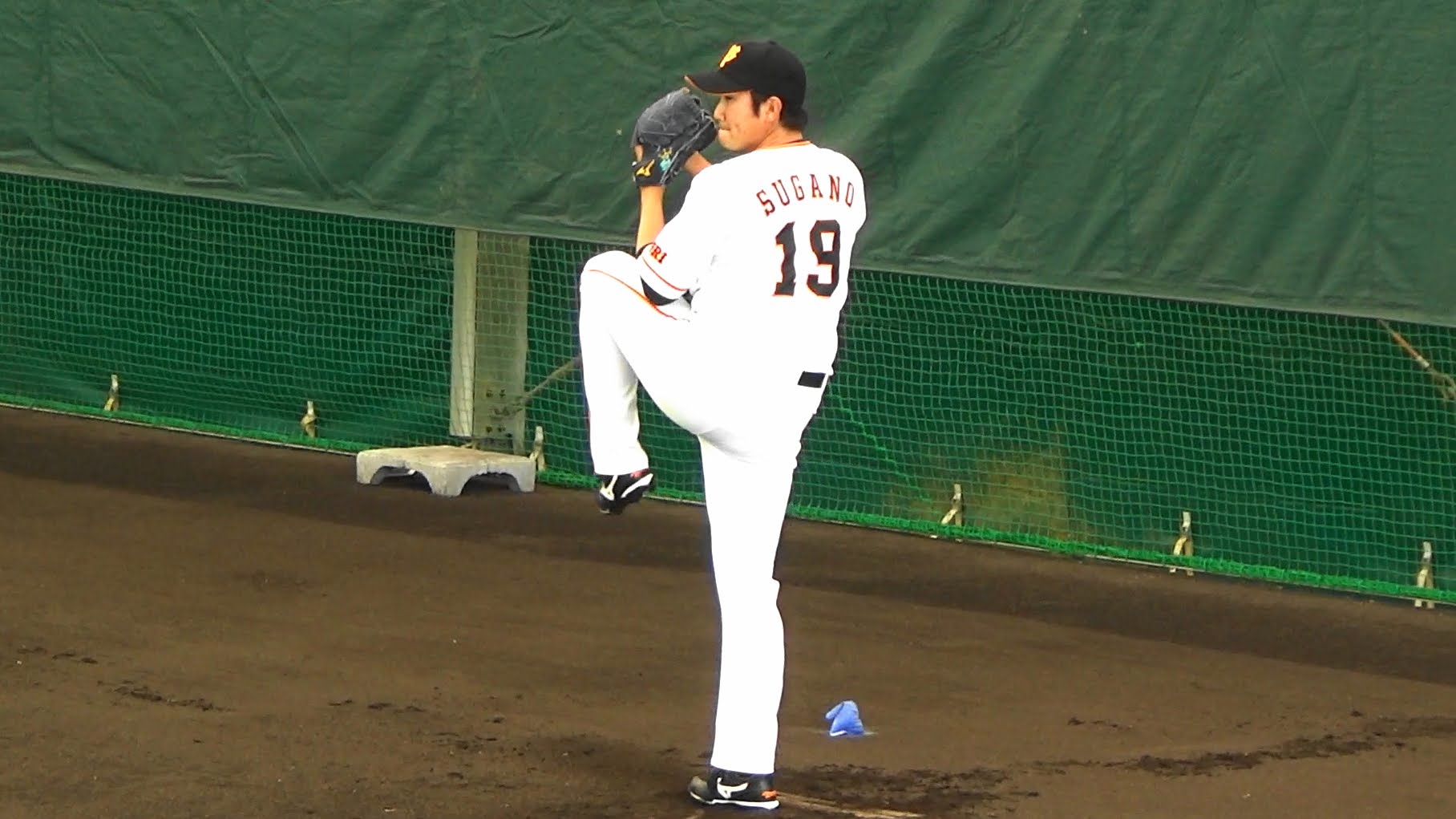 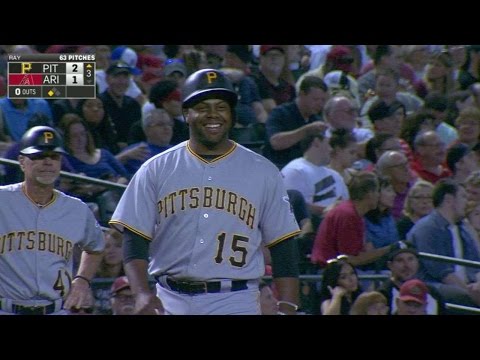 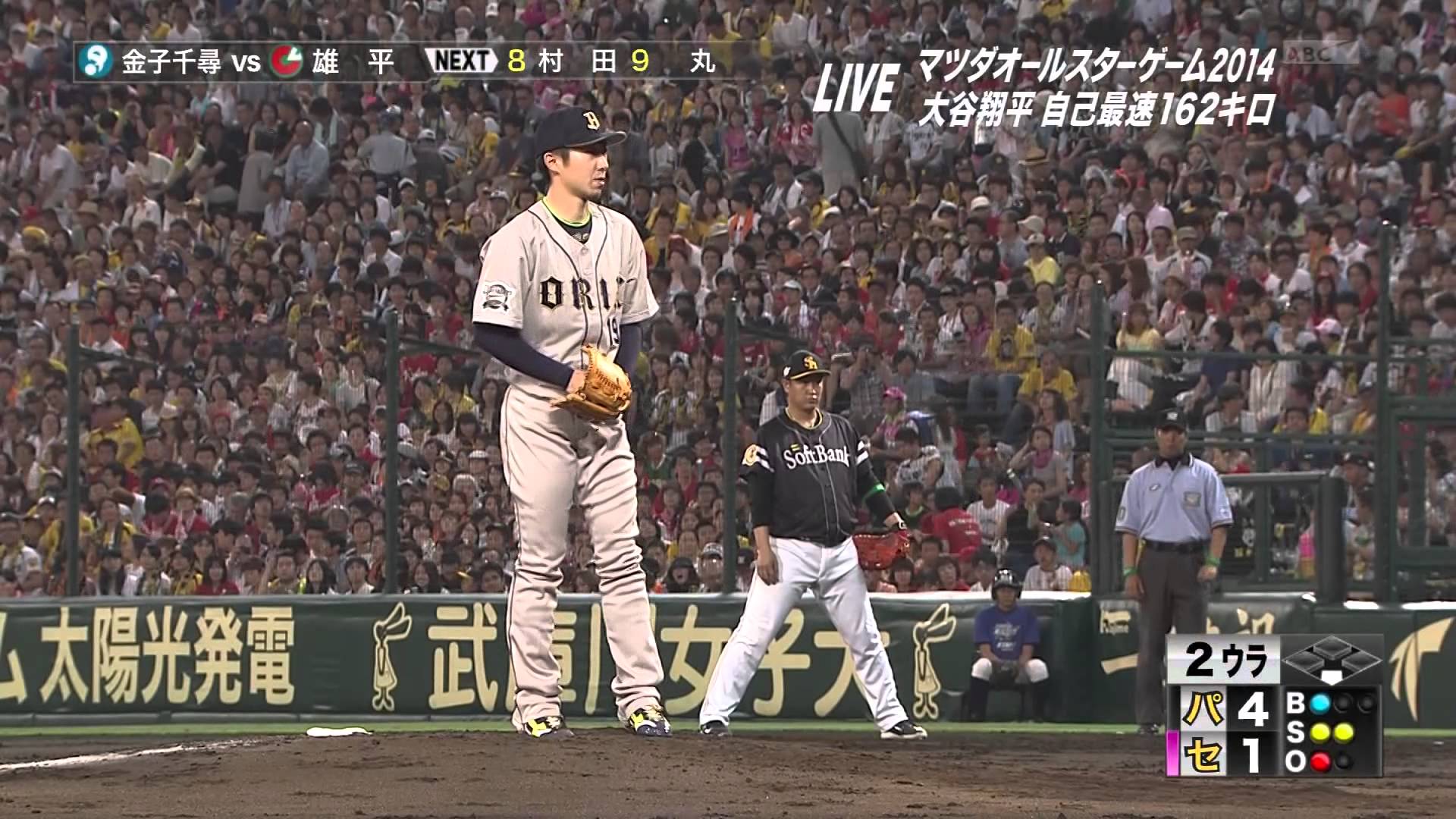