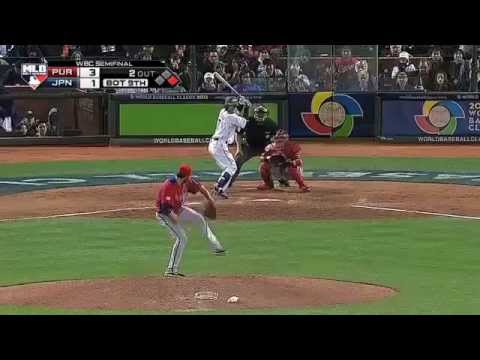 Masahiro Tanaka of New York Yankees and Kenta Maeda of Los Angeles Dodgers appeared in Japanese TV program on September 19. The Dodgers made an expedition to New York from September 13 to 15, so this interview was taken at that time. They’re together age, and they’re good friends from Japan proffesional baseball（NPB）.

Second talks, has spoken about the difference between teaching of Japan and MLB. Tanaka told that there is no struck to pitch low and outside in Japan but MLB players make it to the home run. The reason is that Japanese players has a short arm so they do not reach the low and outside. And MLB player is upper swing so they are good at hitting the low ball.

Third talks, has spoken about the ball of strikeing out a batter in MLB. Maeda told that pitching high and inside, and Tanaka noded his agreement. The reason that MLB player is upper swing so they are no good at hitting the high ball.

Final talks, has spoken about 2017 World Baseball Classic.They said both to want to participate in WBC. Tanaka told that the WBC is only the tournament that fight on behalf of the country so want to take part in next year. Maeda told that Japan losed in the semifinals in 2013 WBC so want to win in 2017.

This yotube’s video is the game of Japan vs Puerto Rico in 2013 WBC. Maeda throw in this game, but Japan losed in the semifinals. The japanese fans hope that Tanaka and Maeda leads to victory in Japan. 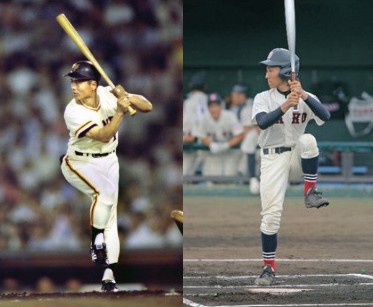