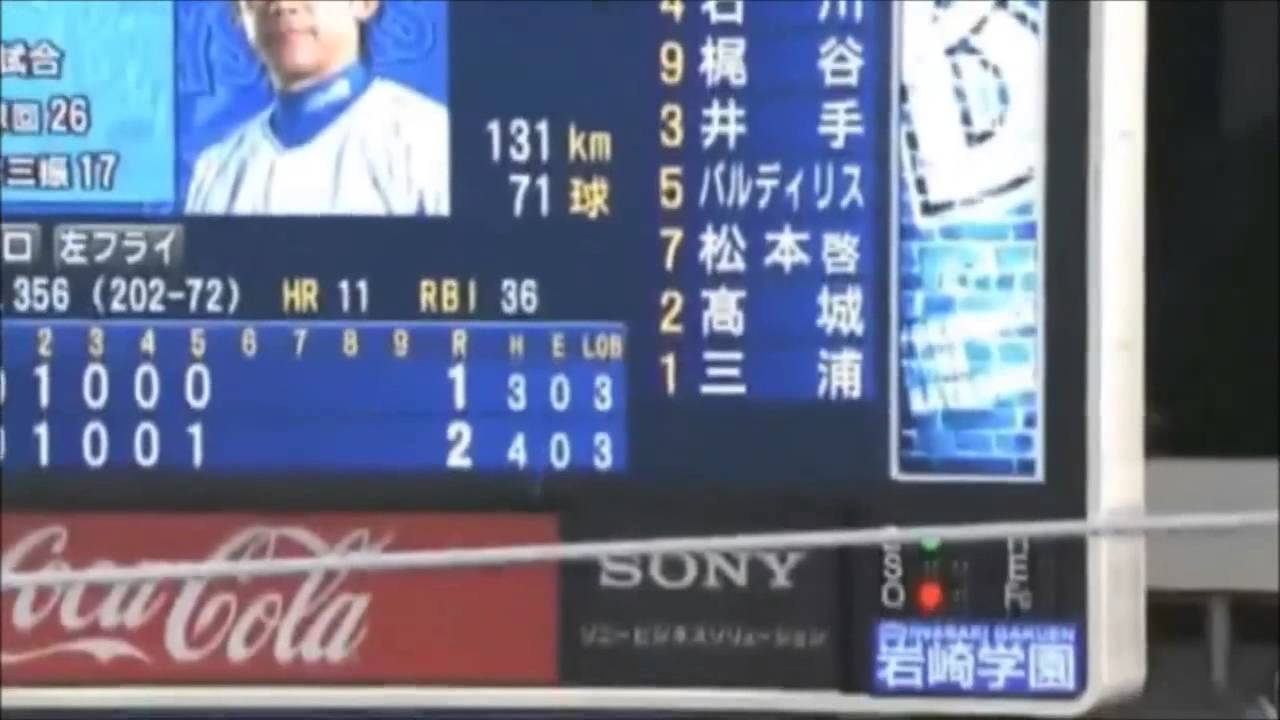 Yokohama Dena Baystars has announced that if player hit a big home run at Yokohama Stadium, Team will be reduced the 100 million yen（≒1 million dollars）to the fan.

In June 3 2015, there was the game of Baystars vs Fukuoka Softbank Hawks at Yokohama stadium. Yuki Yanagita of Hawks got a home run that hit the back screen of the center. This home run, the estimated distance was 150m, and part of the scoreboard was damaged.

So Baystars has announced that when Baystars’s player will hit a big home run than Yanagita in the 5 games from tomorrow, they will be reduced the 100 million yen to the fan. In particular, First arrival of 100,000 fans will get 1000 yen discount for shopping at Yokohama Stadium.This is the service that total of 100 million yen.

However, Can they hit thebig  home run more than 150m? In twelve years ago, there was a home run in excess of it.

Tyrone Woods of Baystars got a home run from Hideki Irabu former Newyork Yankees, it was a big home run that hit the top of back screen. This home run, the estimated distance was 160m! It will introduce in the following video. 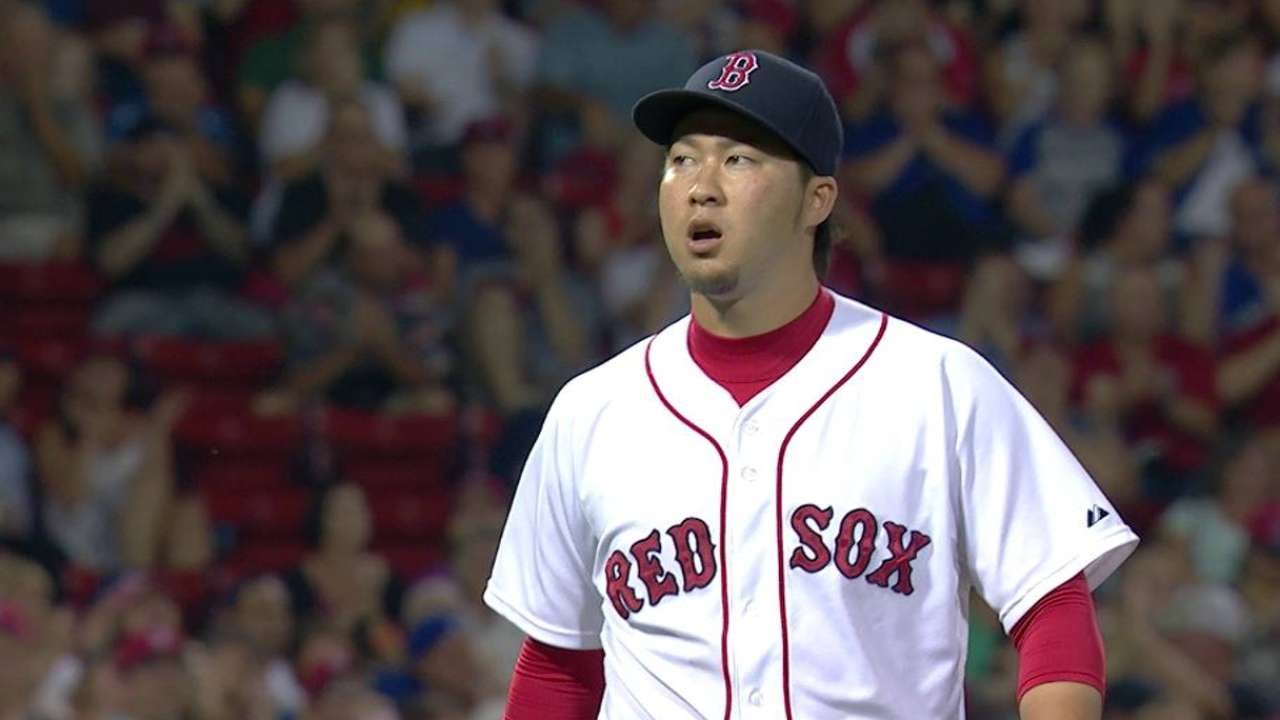 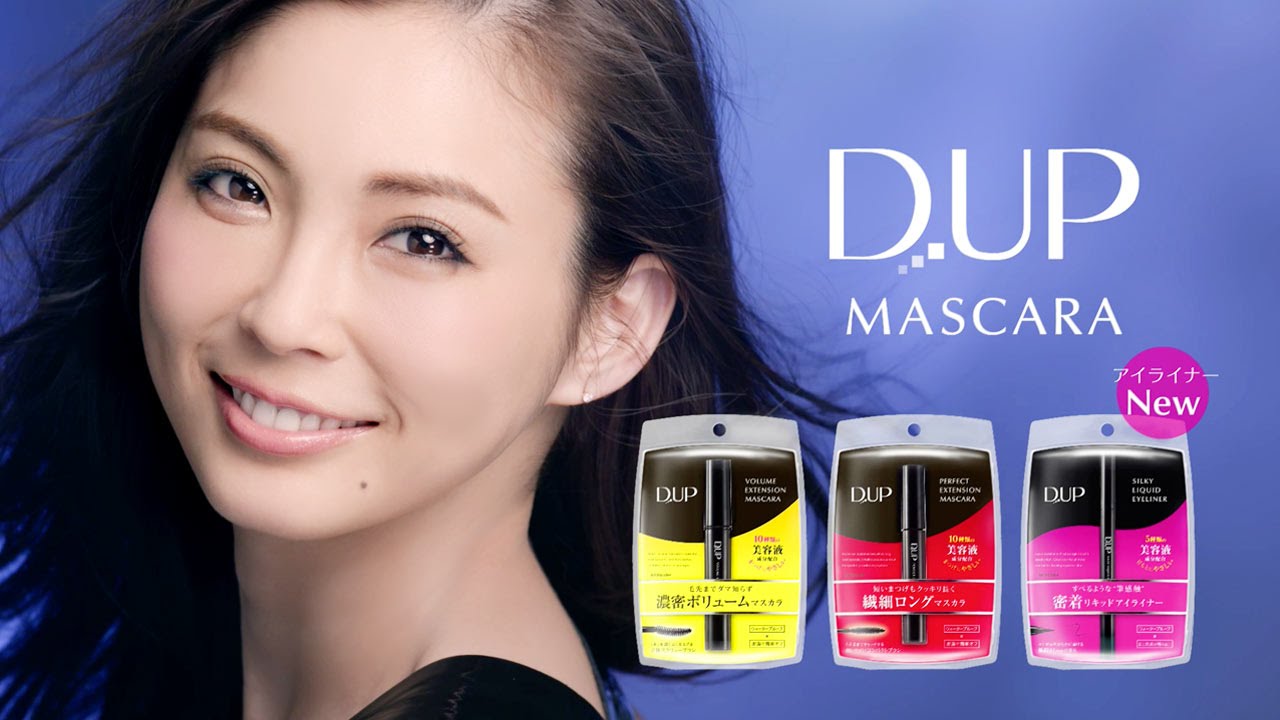