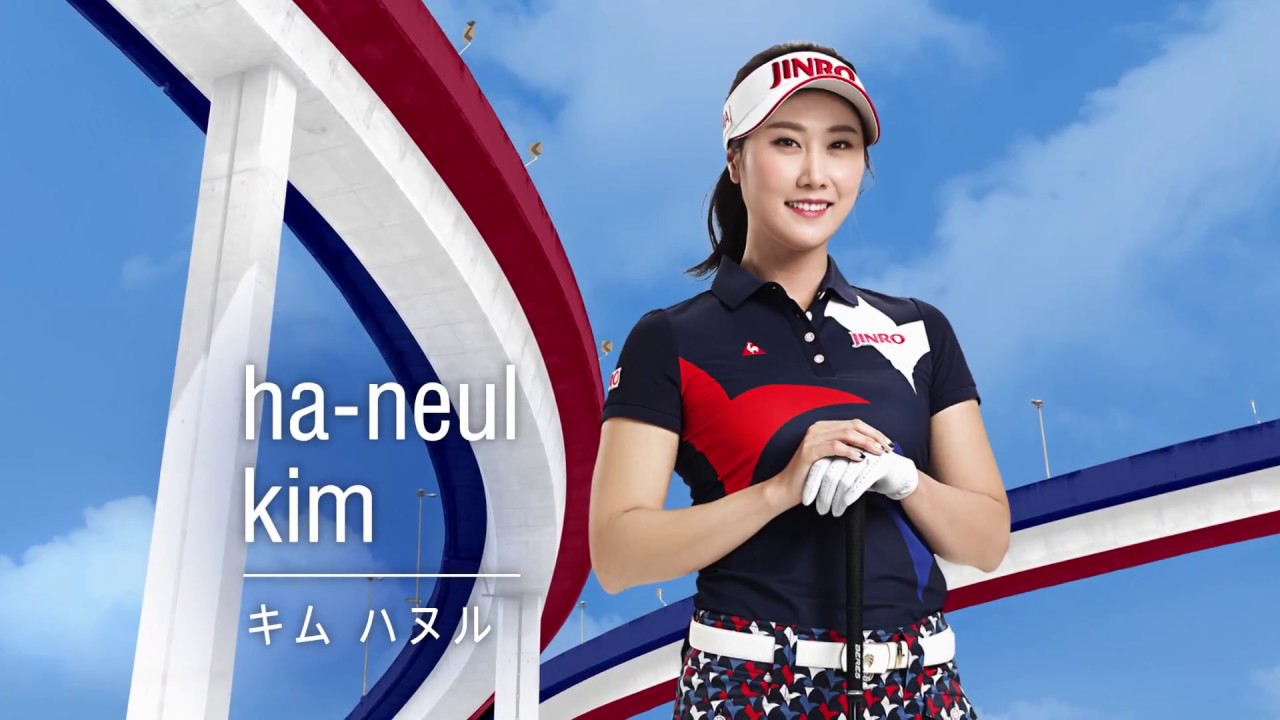 This tournament was also the final game for Ai Miyazato in Japan, so there were about 34,000 galleries in 4 days. In the first round, “Prize money ranking #1” Ha Neul Kim shot a 67 so she took the 3rd place. And she raised scores and took the 1st place in the 3rd round (Total 14 under).

In the final round Ha Neul Kim raised scores again, she shot a 71 and her total score was 15 under. So she won 2017 Suntory Ladies Open. Kim already had won 2 times in 2017 season so it was 3rd victory for her. Kotone Hori ended in the 2nd place with 1 stroke behind Kim.

Ai Miyazato had got through the qualifying round, finally took 26th place (total score was 2 under). She will participate in U.S LPGA tour after this, the Evian Championship of September will be the final round for her. However, there is also possibility to participate in the tournament in Japan LPGA Tour after that.

Ha Neul Kim was born at South Korea in 1988 (Age 28). She began playing golf from 12 years old and became a professional golfer in 2006. In 2008, she won first time in KLPGA Tour tournament. And she became a leading money winner of KLPGA Tour 2 years in a row from 2011.

Kim had been playing in Japan LPGA Tour from 2015 season, and she won the 2015 Munsingwear Ladies Tokai Classic in September 2015. It was a first time victory for her in Japan. After that, she won AXA Ladies Golf tournament in Miyazaki in March 2016. So Kim has won 6 times in Japan LPGA Tour so far. (As of June 11 2017)

Other 2017 Stats: 2017 World Ladies Championship Salonpas Cup of Japan LPGA tour tournament was held from May 4 to 7, at the Ibaraki Golf Club in Ibaraki prefecture. It was a first Major tournament in 2017, 120 players took part in the tournament.

This tournament was also held in the GoldenWeek that is a collection of public holidays on the Japanese calendar, so there were about 13,000 galleries in the first round. In the first round Ha Neul Kim shot a 74 so she took the 30th place. But she raised scores and took the first place in the 3rd round (Total 6 under).

Luckily, this tournament had beautiful days during 4 days. In the final round Ha Neul Kim raised scores again, she shot a 69 and her total score was 9 under. So she won 2017 World Ladies Championship Salonpas Cup. Kim won 2016 LPGA tour championship Ricoh Cup at last year and she won Japan LPGA Major Tournament 2 times in a row. Lexi Thompson of last year champion ended in the 2nd place with 3 strokes behind Kim.

One week ago, 2017 CyberAgent Ladies Golf Tournament of Japan LPGA Tour was held from April 28 to 30, at the Grand Fields Country Club in Shizuoka prefecture. Ha Neul Kim had won this tournament (Total 7 under), so she won 2 tournaments in a row in 2017.

Ha Neul Kim is the same age of Bo Mee Lee, they went to the same university in South Korea. Then Kim is 5 feet 7 inches tall（170 cm) and has a beautiful smile, she is called “Smile Queen”. Her popularity increased in Japan, so her official fan club was made in Japan. Together with Bo Mee Lee and Ayaka Matsumori, Kim is one of the most beautiful golfer in Japan LPGA Tour now.

Ha Neul Kim has a contract with Honma Golf. Her WITB is as follows;

This youtube’s video is the commercial film of Kim. Her play is getting better and she will be active at the Japan LPGA Tour in the future. 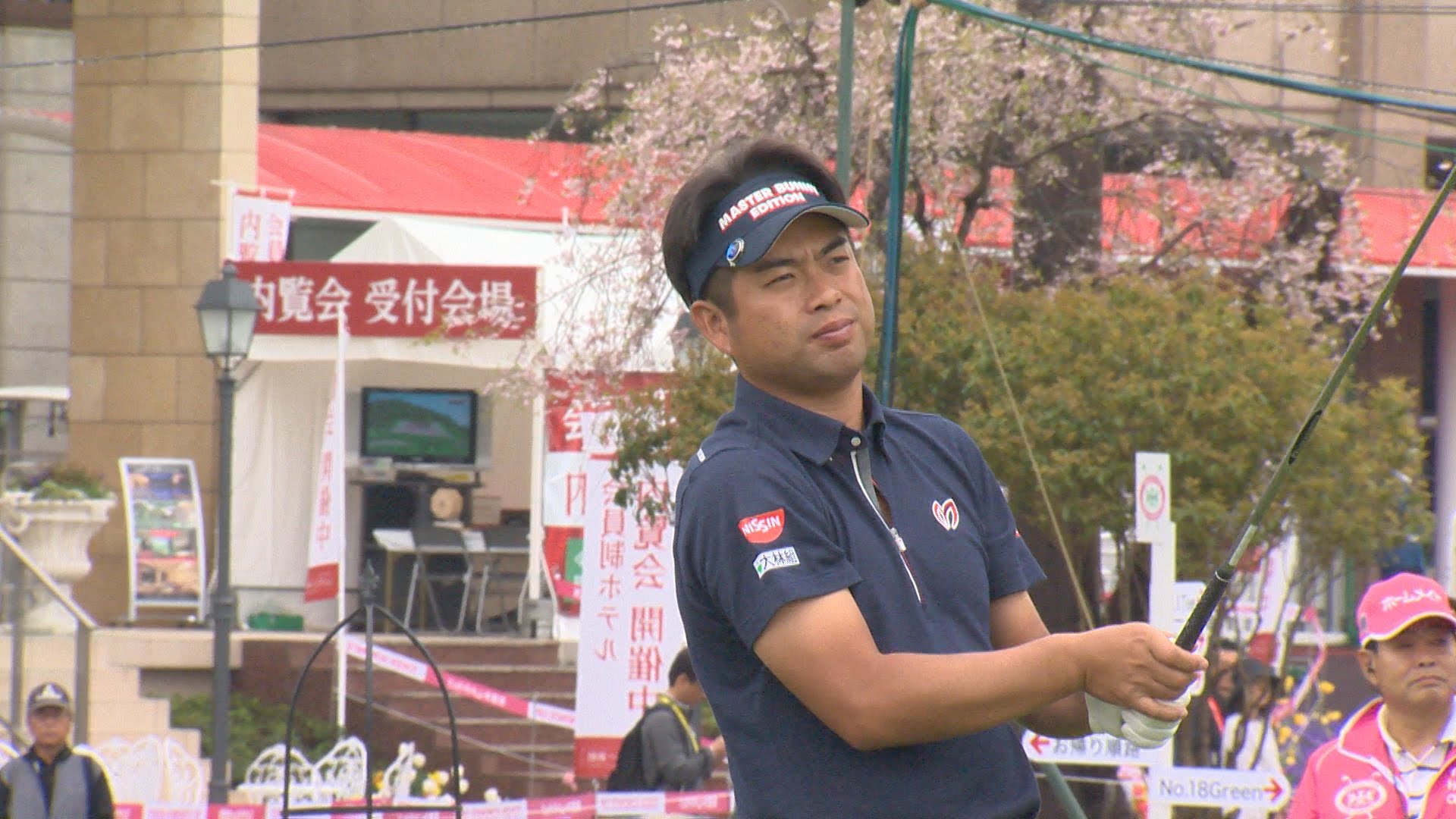 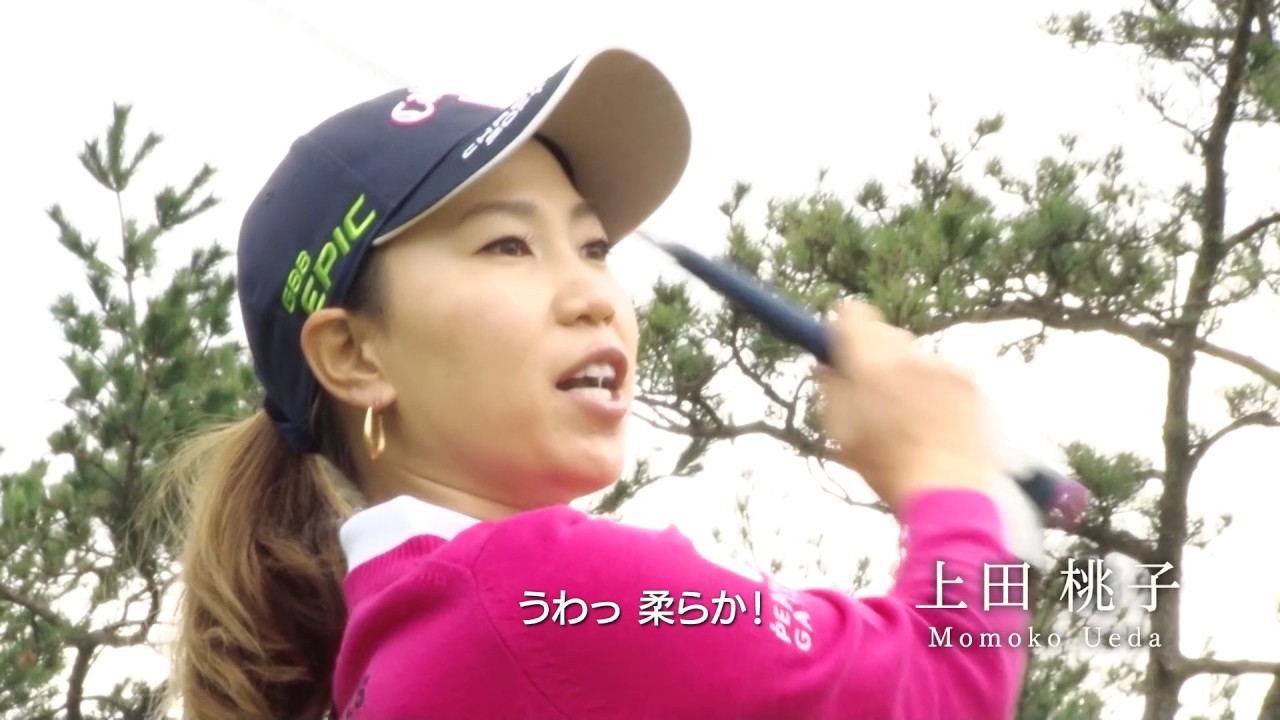