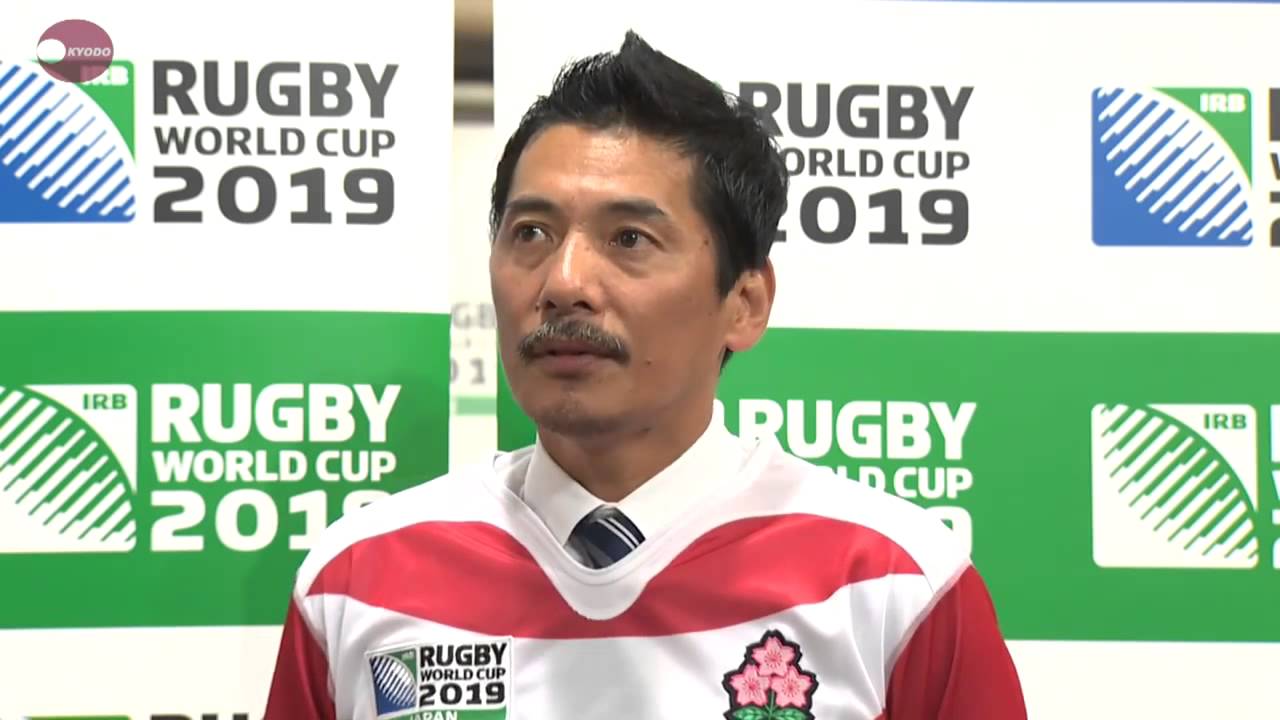 There was a match of the Kobe Steel Kobelco Steelers vs. the Honda Heat at Suzuka sports garden in October 22. This match was a matchday8 of the Japan Rugby Top League, the Kobe Steel Kobelco Steelers were 6 wins and 1 loss, the Honda Heat were no win and 7 losses. So the kobe Steel was the 3rd place but the Honda were the 16th and the lowest rank. In the Kobe Steel, Takeshi Kizu of the Japan national rugby union team was the starting member. And Hiroshi Yamashita who had played in The Chiefs of the Super Rugby, was also was the starting member. In the Honda, Lomano Lava Lemeki of the Japan national rugby union team and 2016 Rio Olympics Rugby Seven’s member was playing.

In the 11th minute of the first half, Jang Seokwan scored a try, the Kobe Steel was the first to score. Codey Rei got the conversion kick, the score was 7 to 0. Then Daiki Hashimoto and Andrew Ellis scored the try and Rei got the penalty kick, the Kobe Steel took the lead in score of 20 to 0. But in the 30 minutes past, Songi Paku got 2 goal kicks and  Finau Tupa scored a try, the Honda fought back with score of 20 to 10.

In the Kobe Steel, there was the reason for which they must won this match. In few days ago, Seiji Hirao of the former Kobe Steel player died so the team played in the match with the mourning badge. They also swear the victory of this season.

Seiji Hirao ‘s biography is that he was born at Kyoto. He entered the fushimi technical high school, and won the Japan’s National High School Rugby Tournament in third grade. The march forward of the weak Rugby team became a TV drama in Japan after a few years, it became a popular drama that named “The School Wars”. After that, Hirao entered the Doshisya University and won the All-Japan University Rugby Championship 3 years in a row. He was playing in the mainly CTB.

After graduating from university, Hirao joined in the Kobe Steel and won the all-Japan Rugby Football Championship 7 years in a row. He was active as captain. He also had a brilliant step and a good-looking, so he was called “Mr. Rugby” and became a popular player in Japan.

The youtube’s video is the match of Japan vs. Zimbabwe in 1991 Rugby World Cup. In this match, Japan beat Zimbabwe 52 to 8. This win was the first time of Japan in the Rugby World Cup. Hirao also contributed to Japan’s victory in his brilliant step. 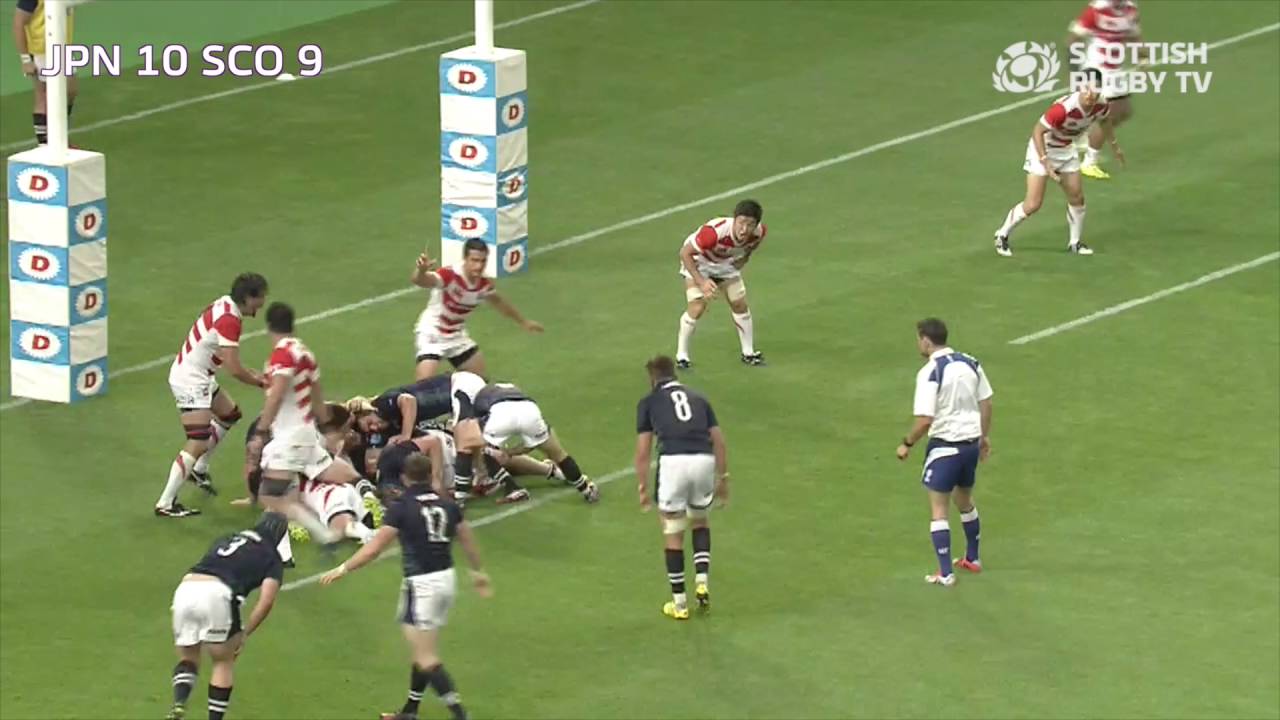 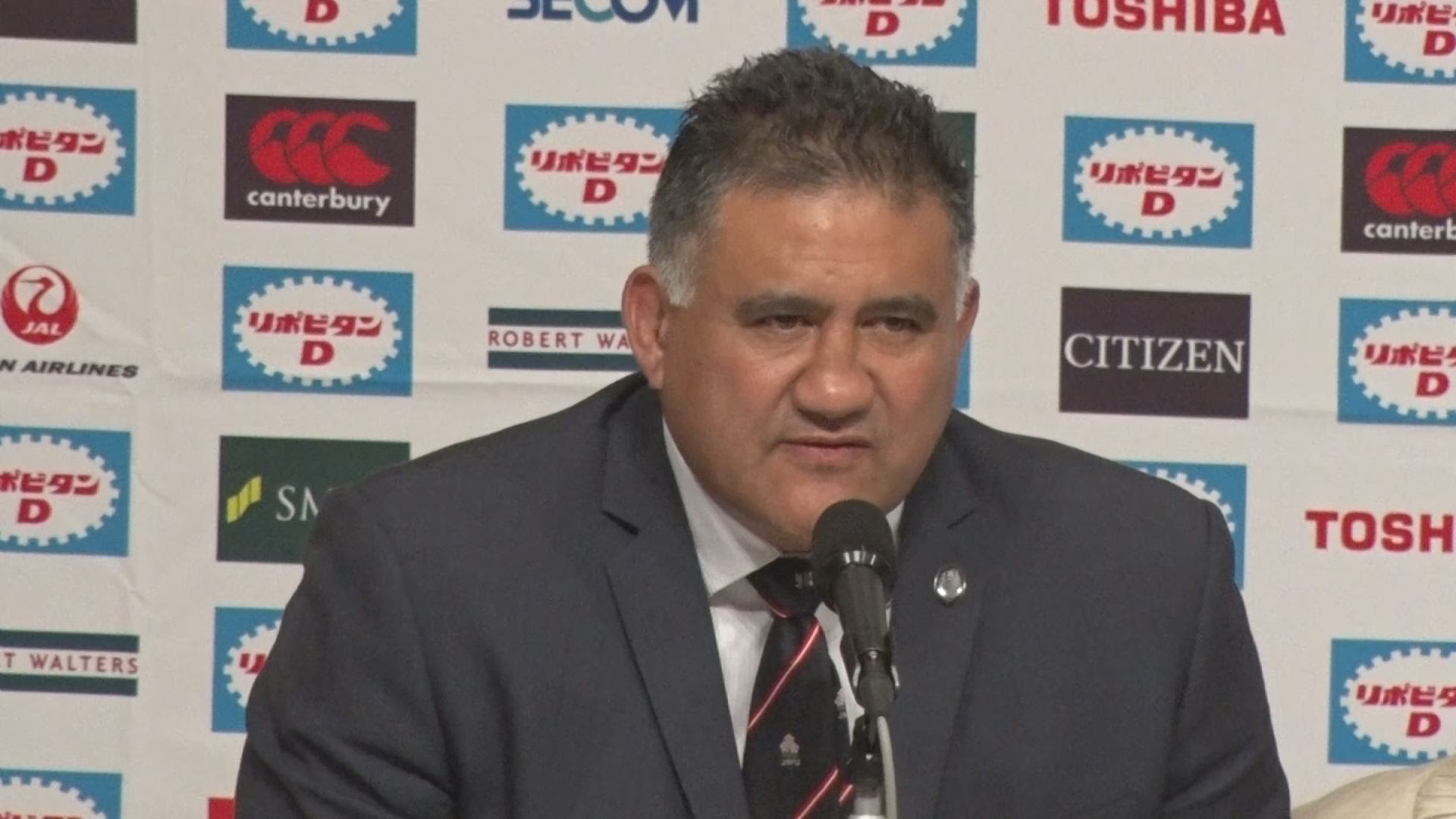 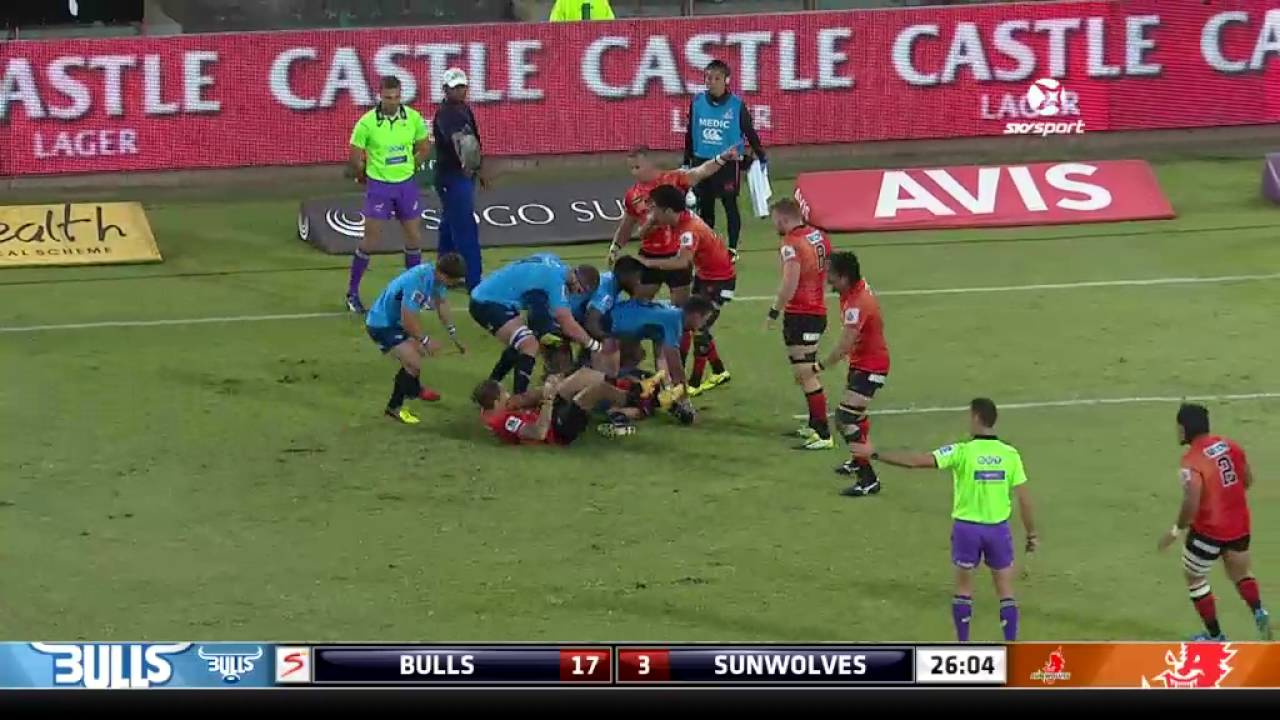