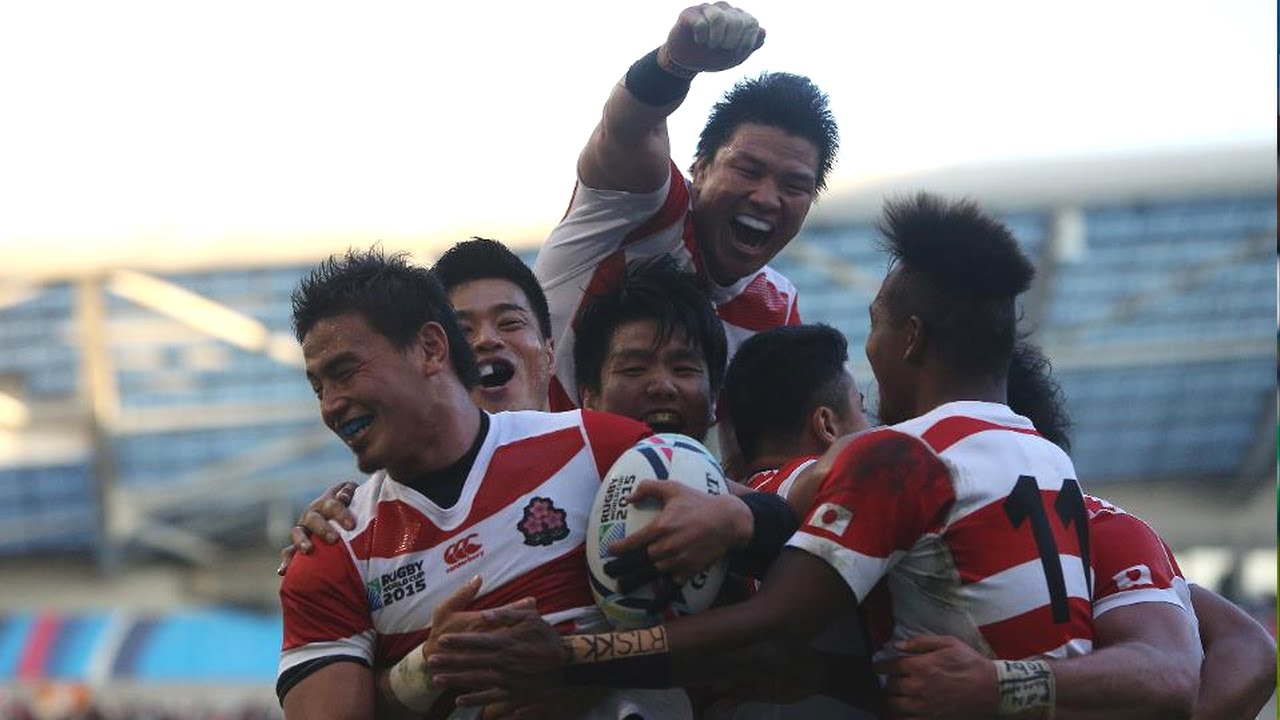 On October 28, the Japan Rugby Football Union announced the member of the Japan national rugby union team for the test matches with Argentina, Georgia, Wales and Fiji in November. 36 players had participated in the training camp from October 9 to 11 and from October 23 to 25 at Tokyo. In this time, 32 players were selected among the participants in the trainning camp. However, Hitoshi Ono（LO）, Keita Inagaki（PR), Yoshitaka Tokunaga（FL）, Yoshikazu Fujita（WTB）and others were not selected by injury.

The new Japan team’s slogan is “One Team / For JAPAN, All Attitude”. For this meaning, Jamie Joseph of the head coach told that it is important for team to have the same purpose and proceed in the same direction. And Joseph nominated Shota Horie and Harumichi Tatekawa to the captain. This was the first time in the Japan national rugby union team that the captain is two players. Joseph told that it is hard for one captain for taking responsible in this young team, and told that it would be like to proceed with the 2 captains of the Japan national rugby union team and the Sunwolves, Super Rugby.

The first match is the test match with Argentina on November 5 at Chichibunomiya Rugby Stadium, Tokyo. It was  tried to anticipate the starting lineup of this match.

■PR: Kensuke Hatakeyama, Masataka Mikami
■HO: Shota Horie
There is the veteran players in the front. They are the member of the 2015 Rugby World Cup.

■LO: Kyosuke Kajikawa, Samuela Anise
This is the first time for Samuela Anise to join the Japan national rugby union team. But because he is a 2m close stature so he is going to be understudy of Ohno.

■FL: Yuhimaru Mimura, Uwe Helu
In the training camp, the members practiced of the new scrum. This scrum is a style to push by the 5 players back from LO. This style is a tactic of the Yamaha Jubilo of the Top League, so FL was chosen two players of the Yamaha that are familiar with its tactics.

■No.8: Amanaki Lelei Mafi
■SH: Fumiaki Tanaka
■SO: Yu Tamura
They are the familiar players in the Japan national rugby union team. Tamura was working as a kicker on behalf of Ayumu Goromaru.

■CTB: Harumichi Tatekawa, Amanaki Lotoahea
This is the first time for Amanaki Lotoahea to join the Japan national rugby union team. But he played well in the Sunwolves and the Ricoh Black Rams of the Top League.

■FB: Kotaro Matsushima
Matsushima is also the member of the 2015 Rugby World Cup, and show the brilliant step.

This youtube’s video is the match of Japan vs South Africa in 2015 Rugby World Cup. For the match with Argentina, the fans hope the victory that like a this match. 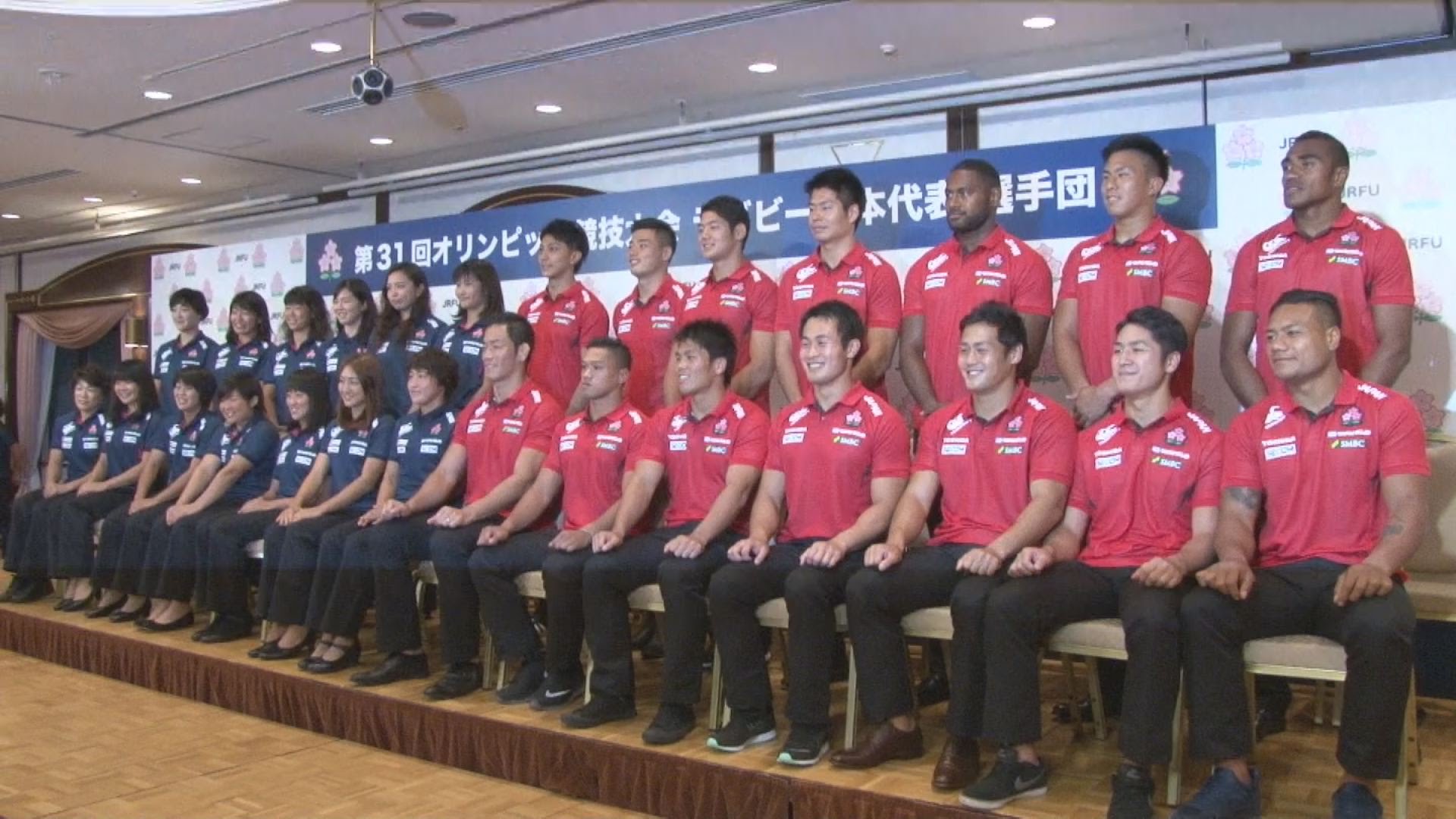 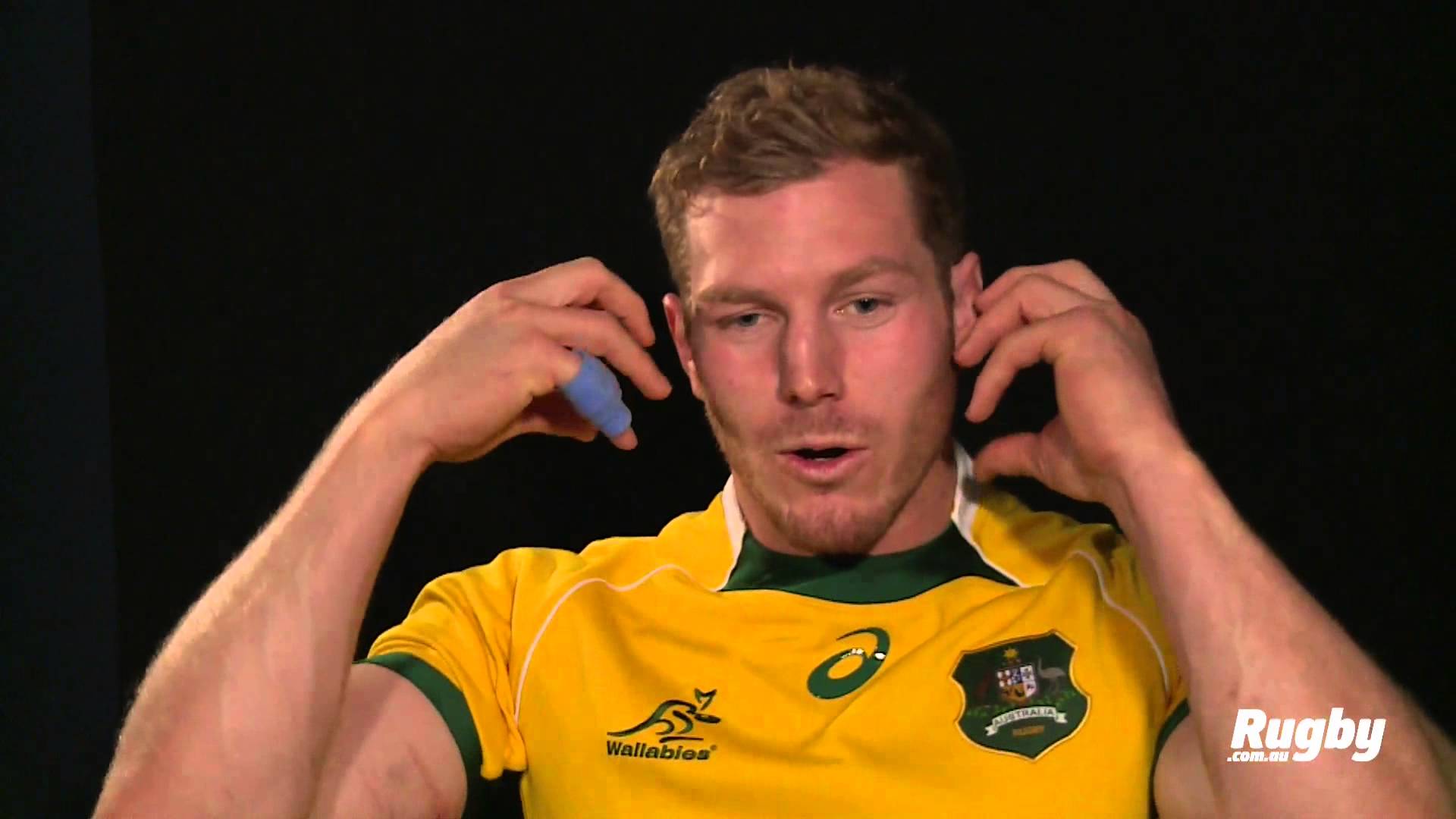